Jimmy Reese, a regional manager overseeing 10 Colony Tire stores in North Carolina, believes the difference between a great salesperson and a mediocre one can mean as much as $200,000 a store.

At a time when the economy is forcing organizations to take a closer look at their bottom line, this can make the difference between business expansion and company layoffs.

Reese and his colleague, Randy O’Connor, who together supervise most of the Colony Tire stores in the state, believed their sales teams needed additional training in order to improve customer relations and more effectively close deals.

“Everyone is looking at the bottom line. We’re a 40-location family business and with the economy slowing down, we didn’t want to have to start scaling back our people,” said O’Connor. “We needed to get away from simply being order takers.”

Part of the problem, he said, began when customers first called his stores. “You could call 10 Colony Tire stores and get 10 different greetings. We had no clear standards,” he said. “We didn’t want to script our people into robots, but we needed to establish clear and measurable guidelines to begin to brand ourselves and improve results.”

Three years ago, O’Connor was at an annual meeting for the North Carolina Tire Dealers & Retreaders Association when he met Dan Molloy, president of Molloy Business Development, a New Jersey-based sales training organization. Molloy, the keynote speaker at the meeting, was discussing a system he developed that has been used over the years by salespeople at both large and small dealerships to help their managers and salespeople communicate more effectively and become more effective on the telephone and in face-to-face meetings, whether it’s with clients, co-workers or family members.

“Our tire suppliers have training, our parts division has training as far as teaching you how to sell tires and products, but when it comes to selling yourself, to creating relationship with people, nothing like that existed for us,” said Reese.  “Molloy’s program is about building relationships, not just about selling products.  It’s about improving communications on the job and in life. Being a salesperson is like leading in a dance, and if you’re not very good at dancing, you’re going to have a problem leading.”

Added Reese, “As a price shopping consumer, you can call my store and say, ‘I want to get a price on a set of brakes and I say ‘It’s $129.95’ and it’s all said and done. You’re going to make a decision – right or wrong – based on the price I give. With this program, we’re really taught to build value in the commitments we make to service our customers and in how we talk about Colony Tire and the products. It’s helped us become a commitment-based company.”

As Reese explained, instead of just blurting out a price, now Colony Tire staff look to establish a bond between the business and its customers. “For instance, when a prospect asks about a price for service, we reach out with our response and say, ‘I’d love to talk to you about brakes, and tires and any auto service and as for price it could cost from zero to $400, but we’ll do a free brake inspection for you and I would love the opportunity to get to know you and earn your business. I’ve got openings at 1 and 2 p.m. Which would you prefer?’

“If they say ‘I’m just pricing,’ or ‘I need to talk to my husband,’ Molloy teaches you to say ‘Look, if you’ll come in right now, my name is Jimmy, I’ve been with the company for 24 years, and I promise you that I will give you the best service in town at a fair price. I promise to take care of you.’ It’s about giving a promise to the customer; it’s about making a personal commitment. Customers respond to commitment. It’s what they want.”

Both managers admit they were initially skeptical about the program. “Sure, everybody questioned it at first,” said Reese. “The thinking was, ‘I’ve worked here 24 years, what can you possibly teach me?’ But we went into this with an open mind.”

“When the salesperson says ‘What time do you want to come in?’ you’ve got Susie Homemaker with four kids and basketball, soccer and swimming practice saying ‘I don’t know.’ But by stating clearly, I’ve got an appointment available at this time and that time, it gives her clear choices. This type of thinking has been instrumental in bringing more people through the door, which makes our advertising more effective,” said O’Connor.

According to Reese, his staff has learned that it’s all about building relationships and making commitments and, of course, demonstrating that you’re willing to go the extra mile. “There’s a gas station here in Greenville and their gas is six cents higher than any other place around, but they wash your windows, vacuum your carpet, and check your oil. You’d be amazed at their business.

“In my 10-store region our profits are up more than 45% over last year and we’re only a little more than halfway through the year. I’m not saying it’s all due to Molloy, but I do give their program a lot of credit.” 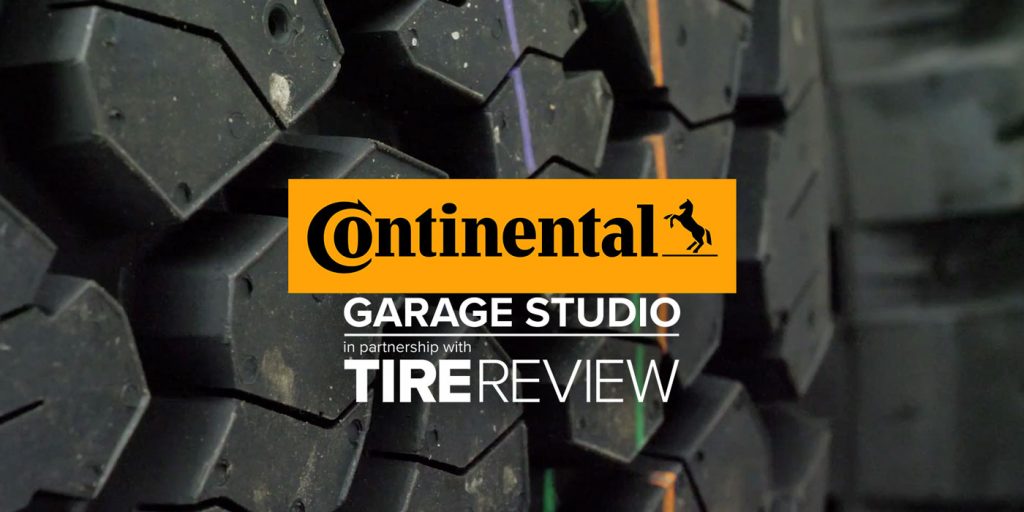