Immediately after RÖsler closed a contract with an Indonesian mining company in April this year, the German group also sold a SPR license (Schelkmann Pre-cured Retreads) to yet another mining company. Recently the company also installed a new and exclusive Schelkmann retreading facility in Uzbekistan.

The license holder has just finished construction work on the workshop building, says Klaus MÜhlbÄck, vice president of the RÖsler Group (and in this position responsible for the group’s international business) in an interview with Tyres & Accessories. All of the retreading equipment for the facility was produced in Europe and is already on its way to  Uzbekistan. It will be installed there from September onwards; according to this time schedule production in the new retreading factory will start in December.

The recipient firm, the newly licensed Kyselkumshina mining company, has even ordered two autoclavs – one  for the retreading of small OTR tyres ranging from 25 to 33 inches and one for giant OTR tyres ranging from 49 to 57 inches. Therefore this retreading facility will be able to retread tyres of sizes up to 40.00 R57. All tyres retreaded by Kyselkumshina will be used in its own mines.

While this newly contracted licensee is installing the retreading machinery and preparing for production, its employees are receiving intensive training in Dortmund, Germany. At RÖsler’s German headquarters the company has installed a new SPR retreading facility, which became operational at the beginning of this year. This “Schelkmann” facility is both a model plant where potential customers can be shown all the advantages of such a retreading facility and where customers that have signed a license agreement be given all the training they need in order to keep up the high quality standards that the RÖsler Group promises.

It is no secret that the RÖsler Group claims technological leadership in this special market segment. But the RÖsler Group is also willing to prove the performance of OTR tyres that have been retreaded according to the SPR process. Therefore, the group is currently running a tyre test in Indonesia with its other new licensee under very intense conditions. As Klaus MÜhlbÄck points out, all of the 20 test tyres – currently still at two thirds of their initial tread depth – will serve 7,000 to 8,000 hours. “That was what we promised,” the vice president continues, and this was “the unique selling point of the SPR retreading system.”

On Mar. 6, Bridgestone Europe Chairman, CEO and President Minekazu Fujimura accepted the award, based on the company’s achievement of a zero ppm fault rate and zero quality issues for year 2005, at a ceremony held in the automotive manufacturer’s Poissy (France) facilities.

The event, attended by Jean-Martin Folz, chairman of the PSA Peugeot-CitroËn managing board, and his fellow board members, was introduced by Jean-Philippe Collin, general purchasing director.

Roland Vardanega, manufacturing and components director, handed over the award to Fujimura. He acknowledged that Bridgestone had become a major supplier to PSA, and confirmed the group’s willingness to further strengthen this relationship.

Speaking after the event, Fujimura stated that to win an award like this after supplying PSA for only three years is a clear recognition of the efforts of all our teams across development, manufacturing and supply chain. “We look forward to new challenges and more success,” he said. 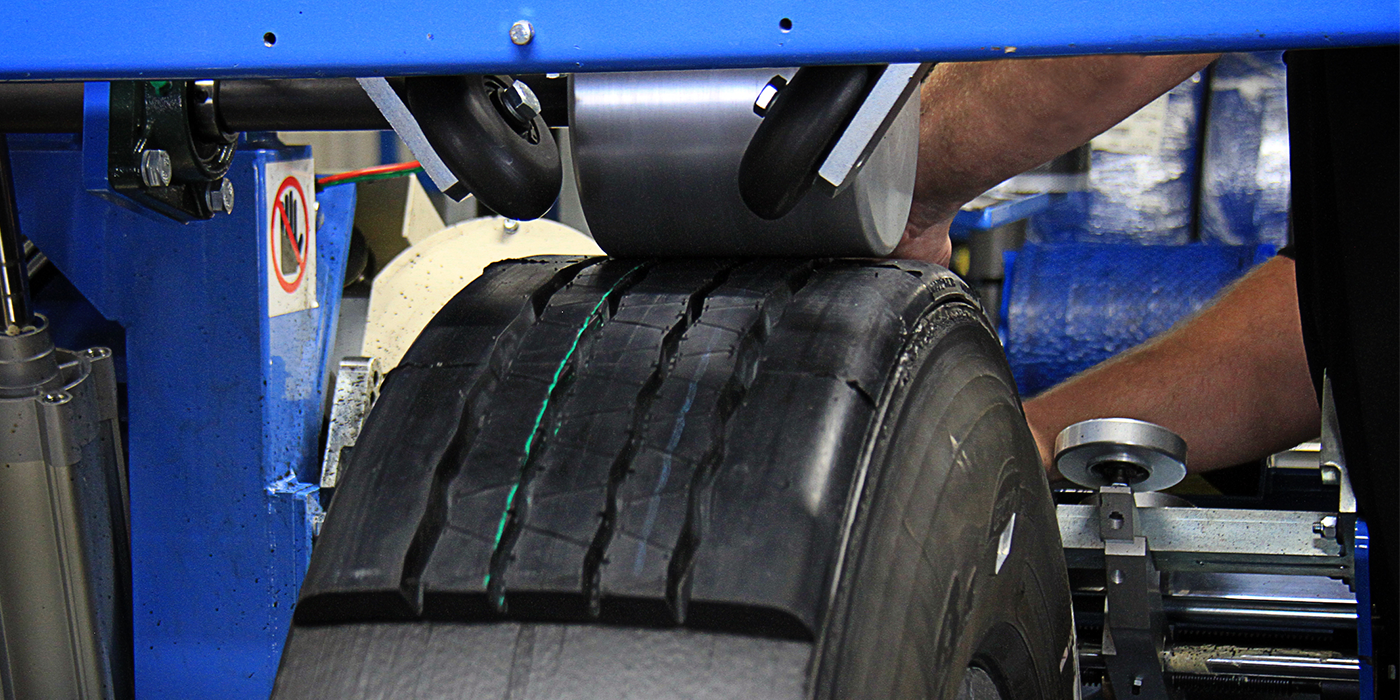 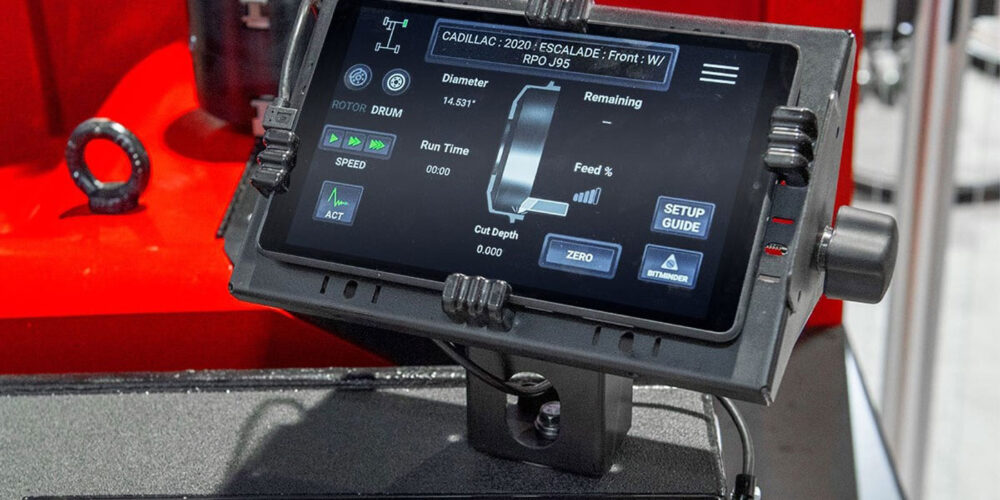 With the new connectivity, shop owners and managers will be able to view before and after-cut results for rotors and drums online, as well as monitor lathe usage counts and track equipment ROI. They’ll also be able to order consumables 24/7 and access the online user manual.