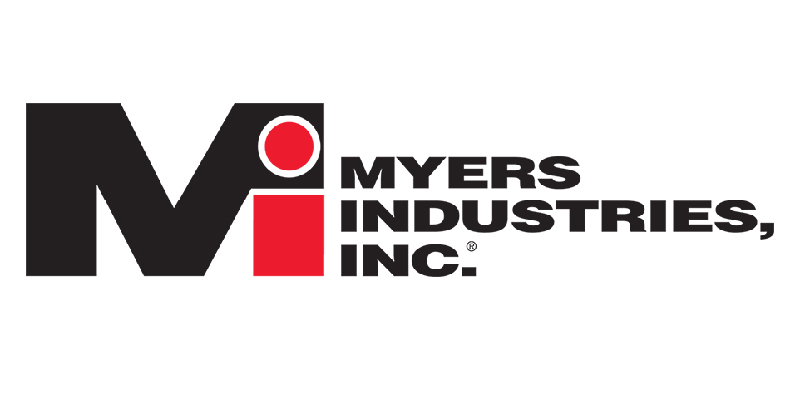 Myers Industries, Inc. announced that it plans to restructure certain aspects of its distribution and materials handling business, and in turn, eliminate certain positions.

Myers Industries, Inc. announced that it plans to restructure certain aspects of its distribution and materials handling business, and in turn, eliminate certain positions.

According to its filings with the Securities Exchange Commission (SEC), the company plans to restructure its Ameri-Kart Corp. subsidiary that operates in its materials handling business. Myers said it will consolidate manufacturing at Ameri- Kart’s Cassopolis, Michigan, facility and expand operations at Ameri-Kart’s Bristol, Indiana, facility. Through the consolidation, 30 jobs will be eliminated.

“As the tire repair and retread industry continues to evolve, Myers Industries is working on transforming its distribution business. We are refining our strategy to invest more in our growth channels, better serve our customers and create an even brighter future for our people,” said Lance Meyer, vice president of sales for Myers Tire Supply International. “As part of that strategy, we made the difficult but necessary decision to realign our organization. This decision, along with several other initiatives, is helping Myers Tire Supply evolve while investing in growth channels and optimal paths to market.

This week, the company also entered into a letter of intent to sell a production facility in Sandusky, Ohio, formerly used in connection with the Akro-Mils business. The facility closed as part of the materials handling segment’s restructuring plan in late 2017. The company has re-classified the Sandusky facility as “held for sale” and will recognize an impairment charge estimated at $900,000 in the first quarter of 2019.