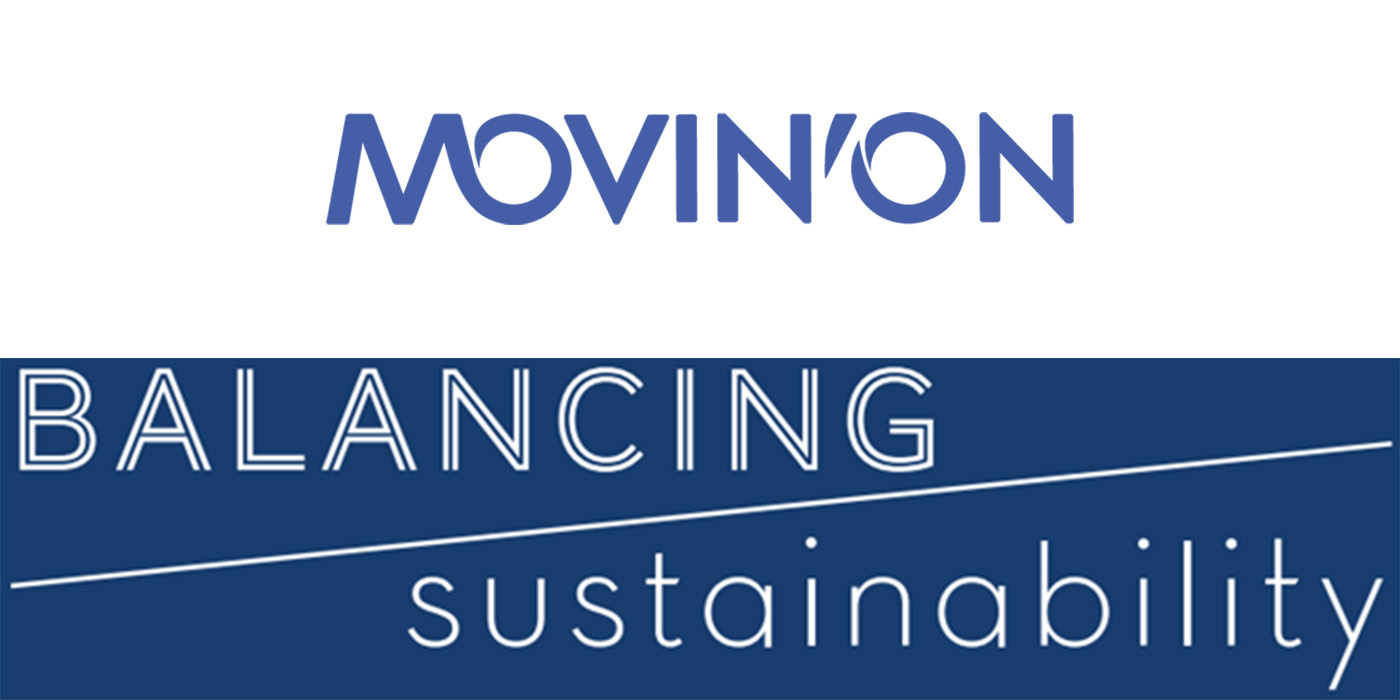 Michelin says the challenge for this new edition of the Movin’On Challenge Design 2023’s mission is to design an innovative mobility solution that balances these three recognized sustainability pillars – people, profit and planet.

Artists, designers, engineers, architects, planners and creatives from around the world are invited to participate, either as a team or individually, says Michelin. The competition is now open and will close on February 28, 2023.

According to Michelin, the first three winners will be announced at its next Summit in 2023. Since its creation in 2000, the Movin’On Challenge Design has received over 14,000 entries from 134 countries. The winners and awardees include students from universities and graduate programs, professional designers, engineers, architects, visionaries and multidisciplinary teams.

Advertisement
In this article:Michelin, Sustainability