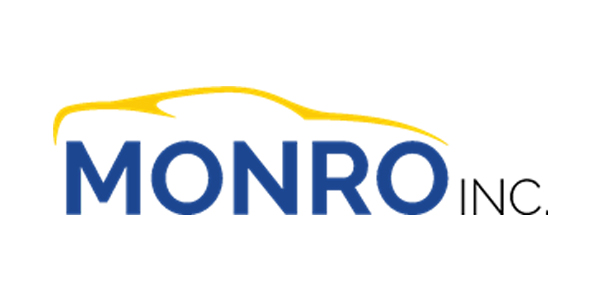 Gross margin increased to 40.4% in the first quarter of fiscal 2020 from 39.6% in the prior year period, primarily due to benefits from the company’s initiatives to optimize its product and service offerings and store staffing model and from leverage from higher comparable store sales, partially offset by the impact of sales mix from the Free Service Tire acquisition. Total operating expenses increased by $7.6 million to $91.8 million, or 28.9% of sales, as compared to $84.2 million, or 28.5% of sales in the prior year period. Operating expenses for the first quarter of fiscal 2020 included expenses from 87 net new stores compared to the prior year period.

“We entered fiscal 2020 with continued momentum as we achieved our sixth consecutive quarter of comparable store sales growth, and are pleased to report this performance has extended through July with comparable store sales up approximately 1% month-to-date. Our solid performance despite cold and wet spring weather in certain regions reflects improved in-store execution across our business as well as the continued traction of our Monro.Forward initiatives, which are progressing on schedule. We are particularly encouraged by the outperformance of our re-imaged stores where we delivered notable improvements in comparable store sales and guest satisfaction ratings during the quarter,” said Brett Ponton, president and chief executive officer.

The company completed the acquisition of California-based Certified Tire & Service Centers, Inc. during the first quarter of fiscal 2020. The acquisition includes Certified Tire’s 40 retail stores located in San Francisco, San Diego and Los Angeles, California and one distribution center located in Riverside, California. The acquisition represents entry into a new state for Monro. Monro saysThe acquisition is expected to add approximately $45 million in annualized sales, representing a sales mix of 70% service and 30% tires, and to be breakeven to diluted earnings per share in fiscal 2020. During the first quarter, the company also completed the acquisition of two additional stores in California, which are expected to add approximately $3 million in annualized sales, further reflecting its commitment to expansion in this region.

During the first quarter of fiscal 2020, the company also completed the acquisition of 12 retail locations in Louisiana, a new state for Monro. These locations are expected to add approximately $15 million in annualized sales, representing a sales mix of 35% service and 65% tires.

Additionally, the company recently announced that it has signed definitive agreements to acquire eight stores in Louisiana. These locations are expected to add approximately $12 million in annualized sales, Monro says, representing a sales mix of 50% service and 50% tires. The acquisitions are expected to close in the second quarter and are expected to be breakeven to diluted earnings per share in fiscal 2020.

On a combined basis, acquisitions completed and announced in fiscal 2020 represent an expected total of $75 million in annualized sales.

Based on current sales, business and economic trends, and recently announced and completed acquisitions, the company now anticipates fiscal 2020 sales to be in the range of $1.285 billion to $1.315 billion, an increase of 7.1% to 9.6% as compared to fiscal 2019 sales, versus the previous range of $1.295 billion to $1.325 billion. In light of comparable store sales trends fiscal year-todate, guidance for fiscal 2020 comparable store sales has been revised to an anticipated increase of 1% to 3%, compared to the previous guidance of an increase of 2% to 4%.

According to Trentdailytimes.com, Copeland Capital Management LLC purchased a new position in Monro Inc during the second quarter, according to its most recent filing with the Securities and Exchange Commission (SEC).

Tire Dealers: Tell Us How COVID-19 Has Affected Your Business 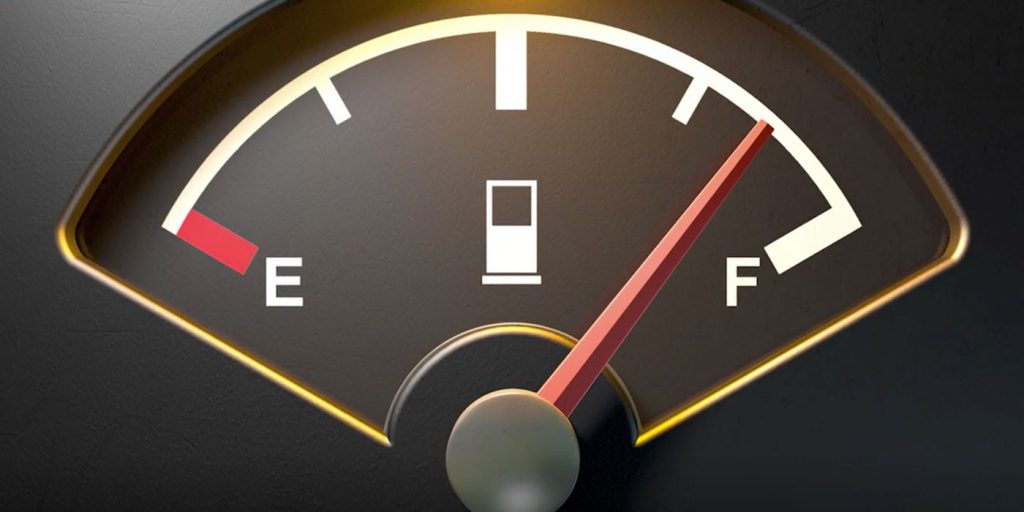