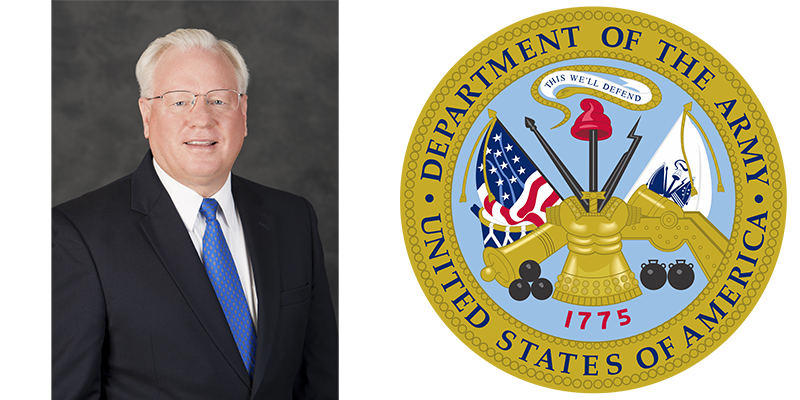 While serving in the U.S. Army Roy Bromfield, CEO and president of Toyo Tire U.S.A. Corp., had the opportunity to serve a year on a Army/NATO assignment in Greece.

While serving in the U.S. Army Roy Bromfield, CEO and president of Toyo Tire U.S.A. Corp., had the opportunity to serve a year on a Army/NATO assignment in Greece.

“Living in a foreign land and learning another language has helped me have a great appreciation for other cultures and the importance of languages.  Business is a global affair; my experiences in the military helped me be better prepared for this,” Bromfield says.

Bromfield learned to speak Greek when he was selected to attend the Defense Language Institute in Monterey, Calif. He jokes he has since lost his fluency, but has “retained my skill for baking an excellent baklava pastry.”

In 1972, Bromfield signed up to attend West Point when he was just 17. Upon graduation he served eight years active duty as a field artillery officer.

“Most of my time was spent in troop units, primarily in mechanized (tracked) 155mm howitzer battalions. I had a secondary specialty as a foreign area officer,” he shares.

In addition to stints abroad in Greece, Bromfield served all over the United States.  He was stationed at Fort Sill, Okla.; Fort Polk, La.; and Monterey, Calif.

In Louisiana, Bromfield was in charge of commanding two different batteries; a Headquarters Battery (of approximately 200 men) and a line firing battery (approximately 100 men).

Some may be surprised to learn that Bromfield has more take-offs than landings in an airplane and has earned his Airborne wings as a qualified paratrooper.

The military taught Bromfield many different lessons that help him at Toyo today.

“Successful military units are high-performing teams. It is the same in businesses. For us to be successful

we must be a high-performing team and we work to be an elite team in everything we do; we try to be something special. The members of elite teams, whether in the military or business sector, are proud of being a part of it and are fully engaged,” he says.

The military also taught Bromfield the importance of people.

“People know if you genuinely care for, respect and trust them. If you do, they will kick in and always go the extra mile,” he says.

When he decided to leave the Army for the business world, Bromfield found his background in the military opened doors for him.

“I found that many companies were interested in hiring junior military officers, so I had a lot of opportunities to interview with exceptional companies,” he says.

His career in the tire industry started at Michelin, where he spent nearly 20 years.

Bromfield joined Toyo in December 2012 and has been president & chief operating officer of Toyo Tire U.S.A. Corp. since January 2016. Prior to Toyo, Bromfield was CEO of Q Tires, Inc. and held various sales and marketing positions at Michelin North America including vice president of North American marketing and sales, and president and CEO of Tire Centers.