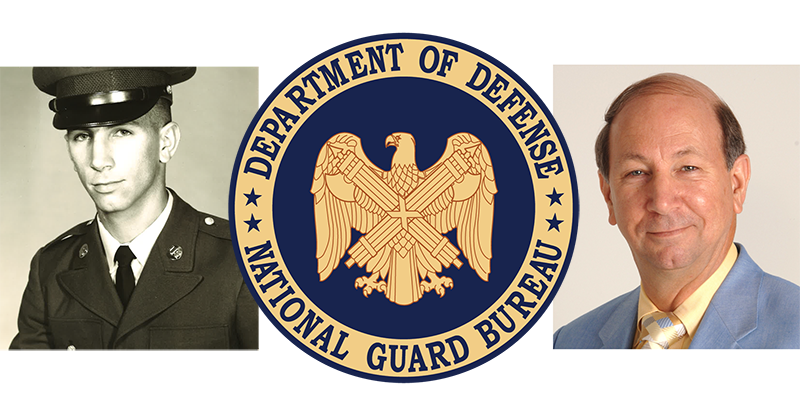 Like many during the Vietnam War Stu Zurcher was drafted into the military.

Like many during the Vietnam War Stu Zurcher was drafted into the military.

Zurcher served active duty four months before he was transferred to the Indiana Army National Guard out of Hartford City, Ind.

Zurcher initially trained for the infantry, but when he returned to his Guard unit, they had changed from infantry to transportation. This fit Zurcher’s background and once his base found out he was in the tire business, he ended up changing a lot of tires.

“I changed all but 16 of the tires on 66 trucks over a period of time,” Zurcher laughs.

While he helped change a lot of tires on base, his official job was wrecker operator.

Zurcher spent his service stateside, but he was activated three different times to assist with the Chicago riots.

He says serving in the military taught him personal discipline and instilled in him a greater love for the country.

“I think that’s probably the biggest value I got out of the military; discipline, accountability, and respect for leadership,” he says.

Zurcher grew up in the tire industry helping his father and uncle within the family tire business.

“I think I started to go to the store when I was 5 and actively working in the stores when I was 9,” he shares.

Zurcher says he learned a lot from his uncle Paul Zurcher, founder of Best One Tire, and he continues to use those lessons today.

In 1974, Zurcher opened his own garage on a farm and eventually grew into a four bay gas station in town. In 1990, Zurcher moved from Fremont to Angola, Ind., and operated Zurcher Tire of Angola before he retired in 2001.

Today, Zurcher is president and owner of Strategic Alliance Group. In this role he facilitates a number of 20 Groups.