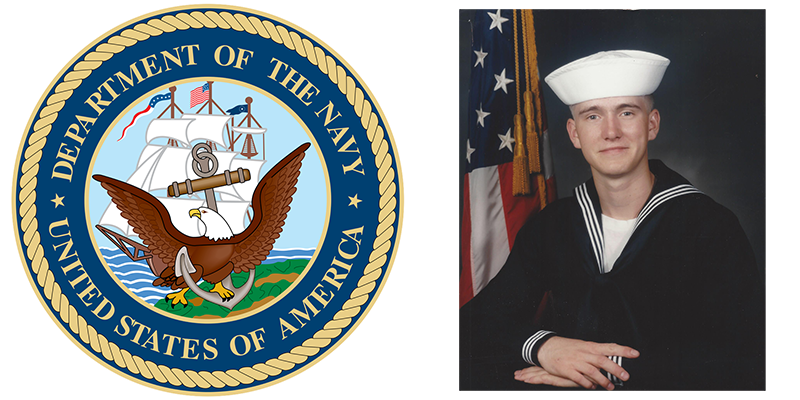 While serving in the U.S. Navy, Ryan Bennett was an aviation electronics technician.

While serving in the U.S. Navy, Ryan Bennett was an aviation electronics technician. In this role he had to work on radar and communications systems for several different naval planes, troubleshooting issues with the components. It’s a skill he still utilizes today.

“One of the biggest things I learned and use today is the ability to troubleshoot a vehicle down to a certain problem,” he says.

Additionally, the leadership skills Bennett learned while in the Navy has allowed him to successfully run his business, he says.

“I really liked most of the ports we visited. I got to see a lot of world that I wouldn’t have seen otherwise,” he says.

Bennett says he still has a big sense of pride for working in the Navy, that it was an honor to have served.

Bennett says getting into the tire business was just the next logical step. When the tire dealership across the street became available, Bennett purchased the location and joined the tire industry.

Operating in a more rural location in Oregon, Bennett really gets to know the members of his community. It is one of his favorite parts of the job.

“I really enjoy servicing people and taking care of them,” he says.

In addition to passenger tires, Bennett’s handles agricultural tires as well as OTR tires. The dealership also continues to perform mechanical work and still owns the location across the street that features a full metal shop.

Bennett says so far he’s really enjoyed the tire side of the business.

“I really like the instant gratification,” he shares. “With mechanic work, you may have a three-day job…. With tires you’ve got a satisfied customer in about 30 minutes sometimes.”