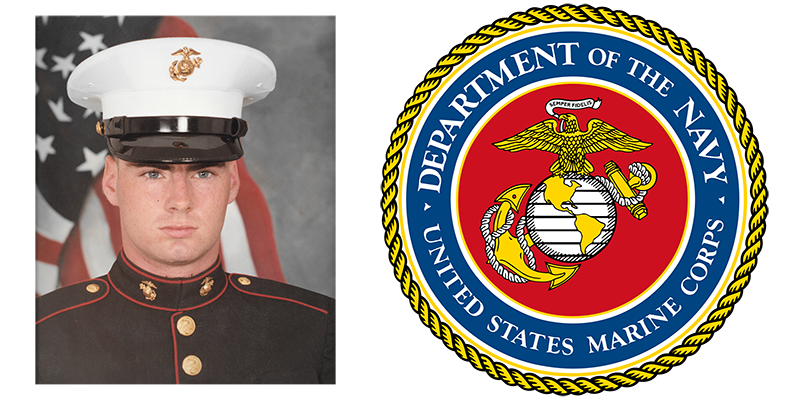 Mike Monaghan says his military training has given him skills that have carried over into his civilian life.

Mike Monaghan says his military training has given him skills that have carried over into his civilian life.

“I’m definitely more responsible. I’m definitely where I’m supposed to be on time. When I’m given a job to do, I do it the best possible way I can,” he continues.

Monaghan joined the U.S. Marine Corps in 1983 and spent his career stationed out of Uma, Ariz.

His military occupational specialty (MOS) was HAWK missile fire control operator, but Monaghan also carried a secondary MOS of motor transport due to his unit requirements.

“Our unit was self-sufficient, so we all had to do other jobs besides our main jobs,” he shares. “I had to get a military driver’s license to drive trucks so we could drive ourselves to wherever we had to go.”

After being discharged from the Marines, Monaghan moved to San Diego where he joined the tire industry.

“I was getting ready to get married and my future father-in-law worked for General Tire and he got me a job as a service man on the commercial side,” he says.

Monaghan has been in the tire industry for more than 29 years and has worked for several different tire companies including Park House Tire, TCi, and Goodyear Commercial Tire. Today, Monaghan is a service manager for Bob Sumerel Tire Co. in Pittsburgh, Pa.

Monaghan’s career in the tire industry has included every type of tire – passenger, commercial truck, forklifts, OTR – except retreads. His favorite tire to work with, however, is OTR tires for earthmovers.

Advertisement
In this article:Kristen Criswell, Marines