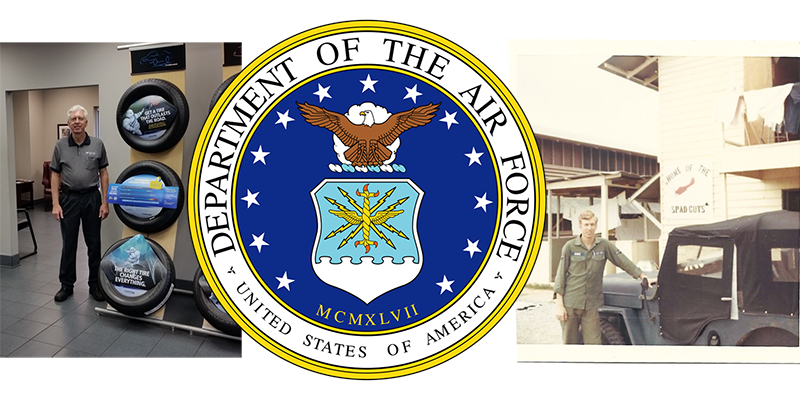 David Dance’s military service during the Vietnam War gave him a new perspective on life.

David Dance’s military service during the Vietnam War gave him a new perspective on life.

“My Vietnam experience made me realize that many of the things I thought were important or the things I worried about in the past are nothing,” he says. “After you have experienced a situation where you are not sure if you are going be alive the next minute, that is when you learn what is and is not important in life.”

Dance also earned several exceptional service medals while serving in the military. He received the Air Force Commendation Medal for Meritorious service for his tour in Vietnam as well as Air Force Meritorious Medal and Airman of the Quarter at Langley.

Dance says serving in the Air Force made him mature at a faster rate and consider how his actions will affect others. This lesson is something he’s taken with him throughout his career.

“We were taught that your actions, good or bad, will affect you and your team. Therefore, when making decisions you also need to consider how it will affect all the members on your team,” he shares.  “During my 40 years of making decisions for the business, I always considered these three conditions – it must be beneficial for the company, a positive outcome for my employees, and good for my customers.”

Dance is currently president of Cartech Tire and Auto in Chesterfield County, Va., a business he opened 10 years ago. Earlier this year, Dance sold his other tire dealership, Clover Hill Tire and Auto, to a longtime employee. He owned that business for nearly 31 years.

Dance says he likes to be part of the tire industry because it’s never dull; there are always new challenges. He also enjoys the interaction with other people.

“I think one of the best parts of being a tire dealer is all of the great people you meet in this industry, whether they are suppliers, association members or other owners. You can learn a lot from each other,” he says.

Due to his military history, Dance supports organizations such as the Disabled American Veterans (he’s also a member), Wounded Warrior and other local charities that are raising money for troops and their families, he says.

Direct Tire Owner Barry Steinberg Dies at 75
Connect with us 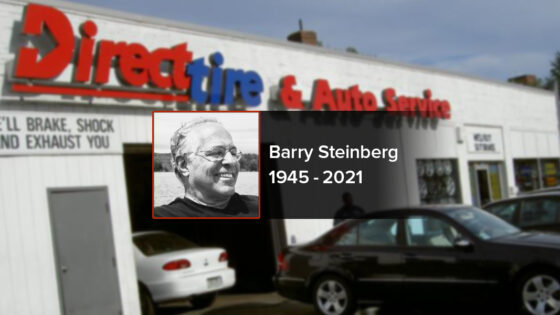