A micron is a term used a lot when talking about filters, but many might not know what it measures. A single micron is 1/1000 of a millimeter or 125,000th of an inch. A human hair is on average 70 microns in diameter. A cabin air filter is designed to filter out particles that are a lot smaller, but let’s start with the largest particles and work our way down to the smallest.

One of the original names for a cabin air filter we know today was the pollen filter. Pollen is easy to filter. These particles range from 10 to 100 microns in diameter. Pollen is an allergen that can cause an allergic reaction in some people.

Mold and spores are even smaller. They can range from 3 to 80 microns in diameter. Like pollen, mold and spores are allergens that cause reactions in just about every person on the planet. Some cabin air filters can effectively remove mold spores from the air.

Bacteria are even smaller than mold spores and pollen. An individual bacteria can range from .5 to 10 microns in size. As an added layer of protection, some filters include an antimicrobial coating that can prevent the growth of mold and bacteria on the surface of the filter, which is common in the moisture rich environment of a cabin air filter housing.

Most viruses can only be seen with a high-power microscope. They can range in size from .005 to .3 microns. But viruses hardly ever fly solo. Instead, most need to be carried in liquid aerosol droplets, typically 3 microns in diameter. A superior cabin air filter, like the PurolatorBOSS, captures and filters the virus aerosols.

While bacteria, mold and viruses might make your skin crawl, it is what comes out of the tailpipe that can be the most damaging to occupant health in the cabin. Vehicle emissions particulates range in size from 2 microns to 10 microns in diameter. Exhaust particulates can cause serious health concerns because they can pass through the nose and throat and then lodge deep into the tissues of the lungs. Particulates in the exhaust can even aggravate lung diseases such as asthma and bronchitis.

A premium cabin air filter can remove a large percentage of the negative particles in the air. Even the gaseous particles that are .0001 to .0005 microns in size can be absorbed by an activated carbon charcoal layer in the filter.

From a 50 micron piece of pollen to tiny molecules that cause bad odors, a quality cabin air filter can help remove these from the air. When you consider that the average consumer will spend 300 hours a year in their vehicle, something the size of a micron can mean a lot.

For Rugged Durability, Turn to the Mastercraft Courser Trail

Severe service vehicles are used in many rugged applications, which means preventative maintenance is key to keep them rolling and working. These types of vehicles are mainly driven in heavy-duty traffic in hot weather, in hilly or mountainous terrain and frequently tow a trailer. They're also used for high-speed or competitive driving, or used for taxi, police or delivery service. A vehicle only needs to meet one of the requirements to qualify for severe service. But, all of them together sounds a lot like the average family vehicle during the summer months.

This is the time of year when the shadows stretch a little longer, the wind blows colder and an unsettling feeling puts your nerves on end when you apply the brake pedal. The squeal or skittish stop are portents of service issues that could mean increased operational costs, for there are dangers lurking in the 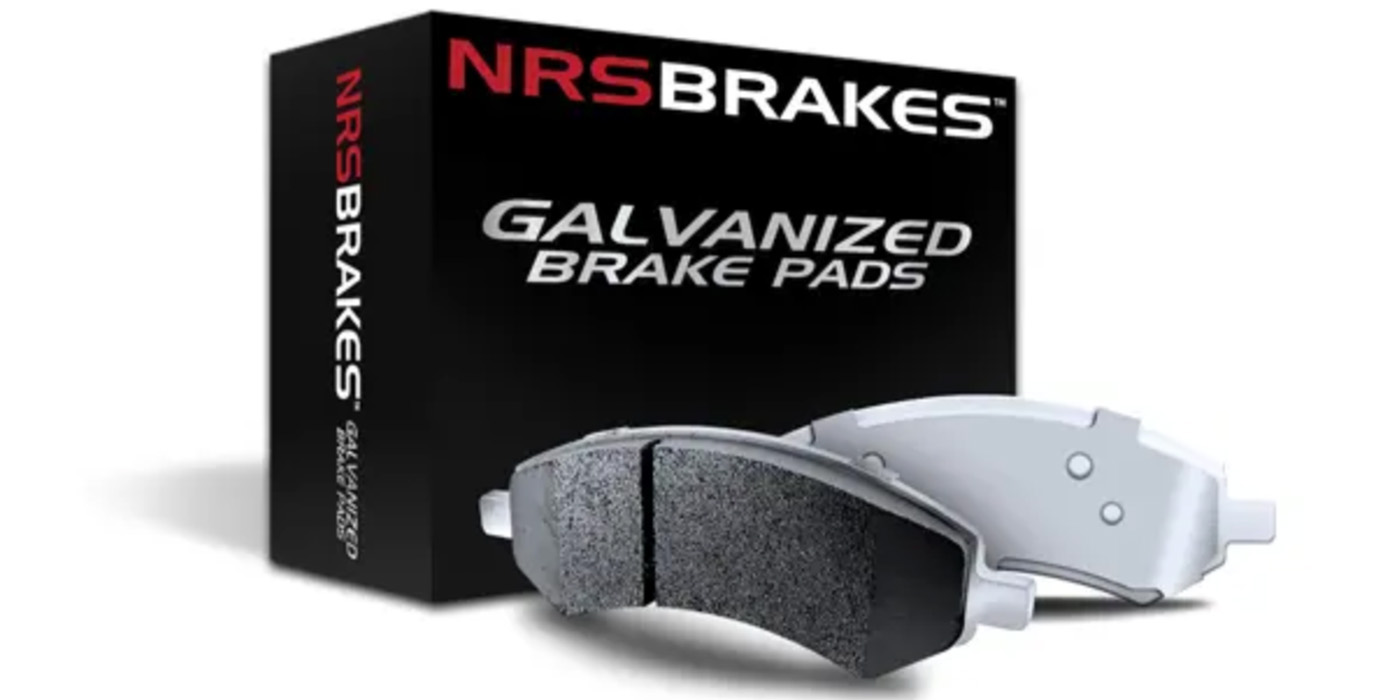 In business for over 50 years, McMahon’s Best-One Tire & Auto Center truly epitomizes what a Top Shop is all about: family-friendly customer service with the willingness to adapt to its customer’s needs and industry changes. Now with eight stores –five retail locations and 3 commercial and trailer locations—and one retread plant, the business has evolved 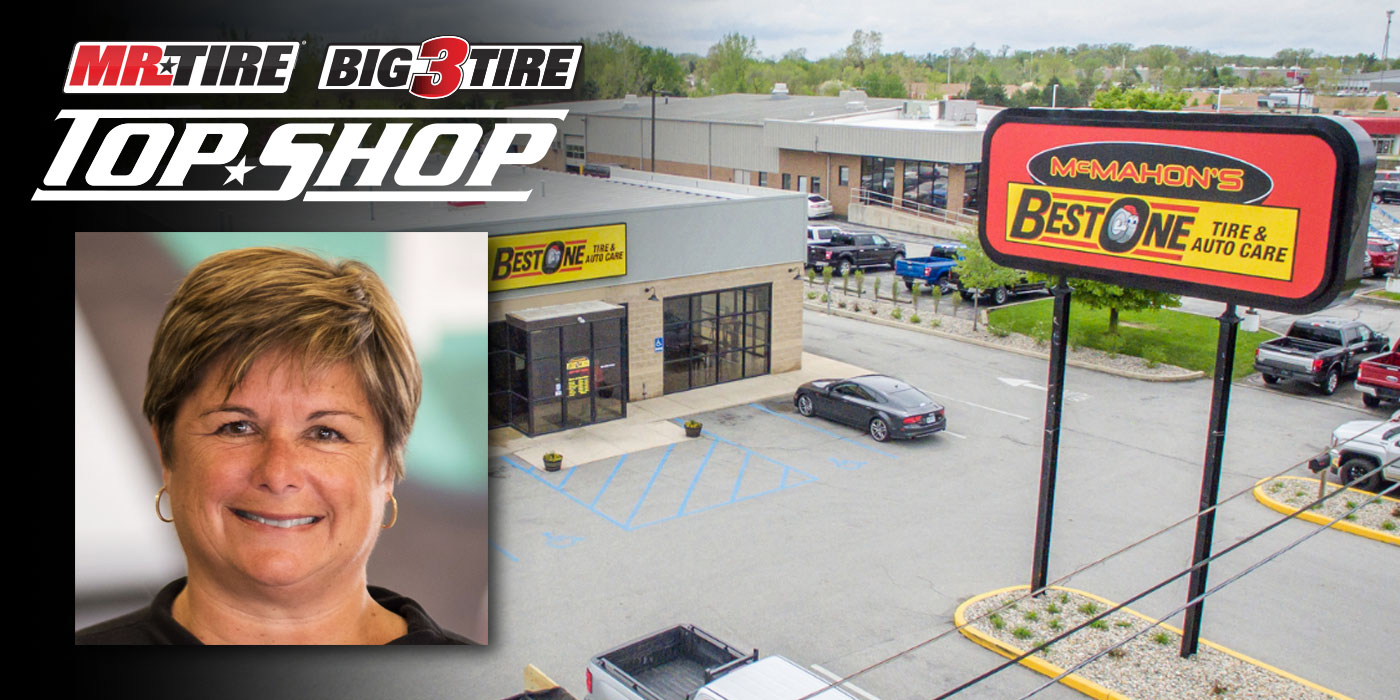 None of us want to think about it, but winter is coming, and the chemical slurries that coat the road cling to your vehicle’s undercarriage and gnaw away at any intrusions. This causes rust and premature failure of components like brake pads. “But I just replaced those pads!” you yell, cursing Jack Frost. The question

Back in 1918, Art Ronda opened Ronda Tire, a small tire store in bustling Grand Rapids, Michigan, offering tires to the growing community. In the decades that followed, Ronda Tire gradually grew its tire services and also offered commercial tires, retreading and repairs. Finally in the 80s, its third-generation owners decided to make a change: 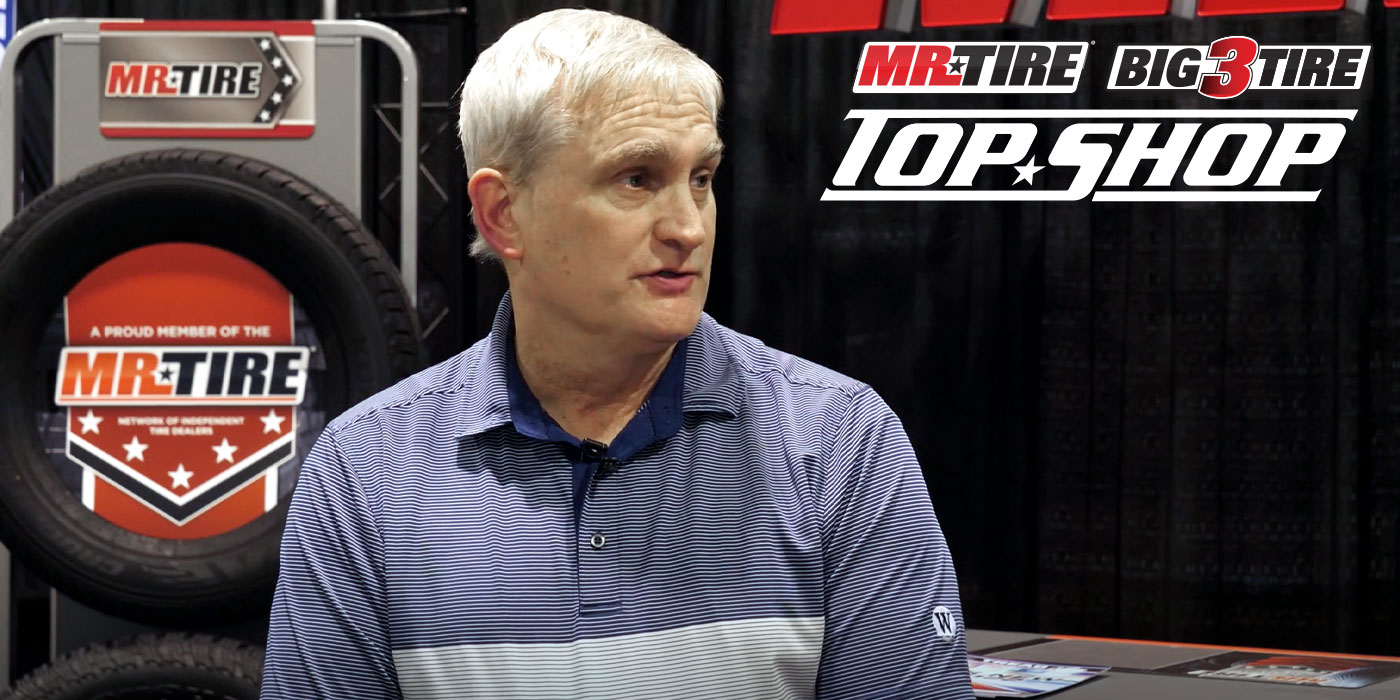 DRIVE is the largest coaching and management company in North America. Since 1993, DRIVE has helped thousands of owners achieve their goals – both business and personal. The upcoming DRIVE EXPO in Orlando, Florida will propel all attendees with specialized training sessions, presentations from industry leaders, workshops built just for a shop owner’s needs, the 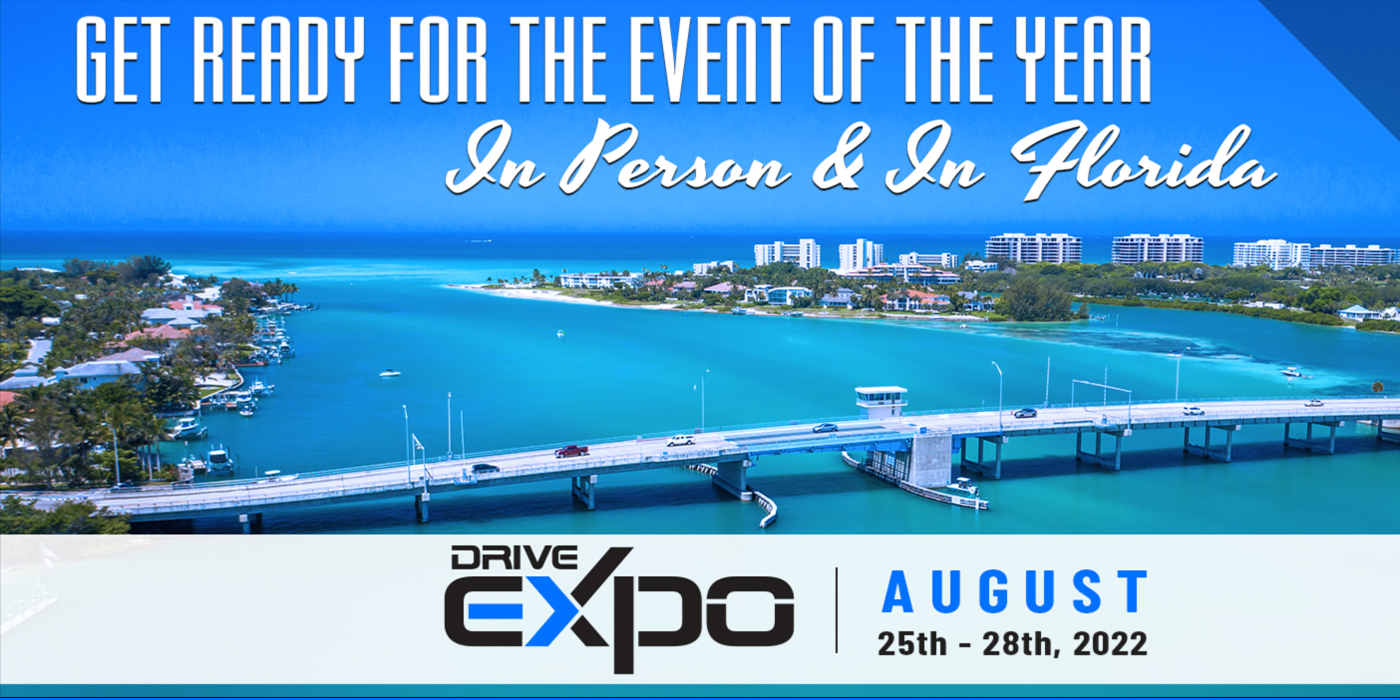 Two Ways That EVs Will Change Vehicle Maintenance, and One Major Way it Won’t

There’s no doubt that the increased market penetration of new EV sales will impact the service process once EVs begin to age. While there’s much to be said about the potential of reduced cost of ownership related to EVs, they will still need to be serviced regularly. To make sure your shop is prepared, here

Trucking and logistics companies know that tires represent a big chunk of their marginal costs. On average, the marginal cost of tires is $0.038 a mile or $1.50 an hour, according to the American Transportation Research Institute. And that’s no surprise: an 18-wheeler packs 18 tires that cost an average of $375 each – that’s