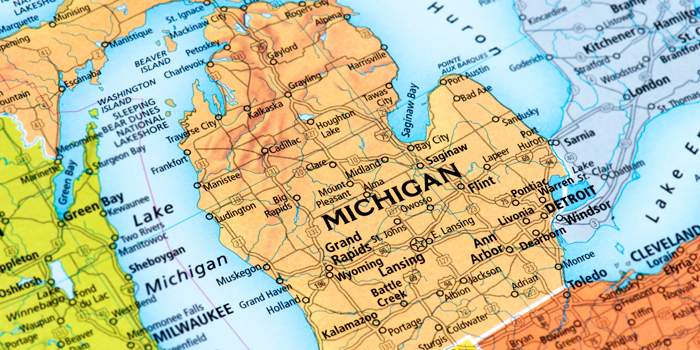 Michigan Gov. Rick Snyder recently vetoed House Bill 4344, legislation that would update regulations in the Michigan Motor Vehicle Service and Repair Act with new language that limited the use of aftermarket parts. Under the legislation, aftermarket parts would have to be verified by a nationally-recognized automotive parts testing agency before being used.

The Auto Care Association said it applauds the governor for vetoing the bill. The association was one a number of other groups in an unsuccessful grassroots effort to defeat the bill.

In a letter to the legislature explaining his veto, the governor outlined his issues with the bill such as prohibiting mechanics from providing alternatives and stifling competition.

“As Michigan continues its comeback, it is imperative that we ensure all components of that industry can remain strong, including Michigan’s robust aftermarket parts industry,” Gov. Snyder said.

“Michigan’s aftermarket auto parts industry is strong because of its competition with the OEM’s,” he adds. “Enacting a law to prohibit mechanics from providing high quality and safe alternatives for customers is an inappropriate impediment on the competition that has resulted in both high quality OEM and aftermarket parts for Michigan drivers to enjoy.”

In May, Snyder signed a bill to aid used tire sales record keeping. 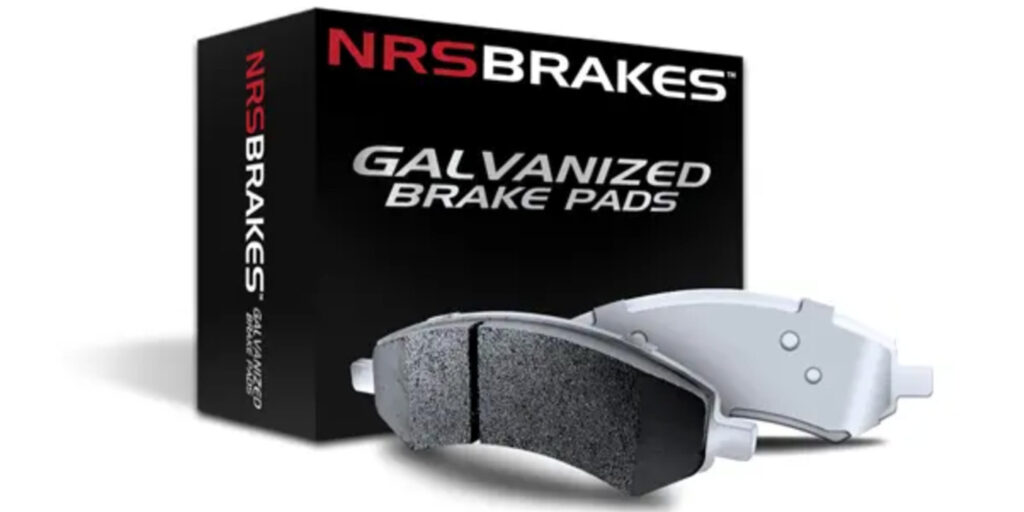