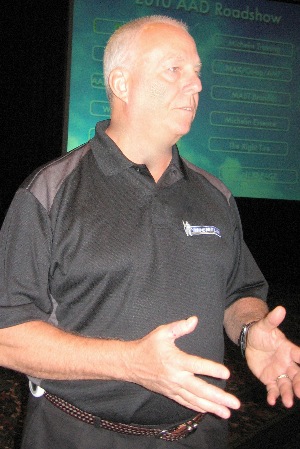 In September, Michelin invited more than 100 of its independent dealers to its headquarters in Greenville, S.C., to learn more about a number of upgrades to the Michelin Alliance Associate Dealer (AAD) 2011 program. The meeting was the first of 41 such regional events that will be held throughout the continental U.S.

“This program is critically important to us since we don’t operate our own retail operations,” said Scott Clark, Michelin Americas Small Tires (MAST) COO. “Your growth has outperformed the market during the past year and this has helped us manage through a difficult environment.”

The company slowed production throughout most of 2009 in reaction to the market collapse that took place in late 2008 and early 2009, but demand has rebounded stronger and faster than anticipated. Clark said Michelin is on a 24 hours a day, 7 days a week manufacturing schedule to satisfy demands, as well as using international imports. He also noted more Michelin tires are being sold than ever before.

Bruce Brackett, MAST vice president of sales, said the AAD program is made up of roughly 3,800 dealers, with 4,500 points of sale. When asked about the most important parts of the program, Bracket said, “The AAD program is profitable, simple to operate and is supportive of our dealers’ businesses.” He said that this is the fourth year of the program and it has grown each year.

Independent dealers sell 53% of replacement tires in the U.S., according to Bob Schaffner, manager of distribution development-wholesale. “These dealers are a vital component of Michelin’s business and we will not grow if they don’t succeed,” he said. “Feedback from Alliance Dealers is overwhelmingly positive, with 90% of AADs who responded to a recent survey indicating that the program has helped them sustain or grow their business.” Schaffner noted that it is Michelin’s job to pay dealers for every tire they buy.

The 2011 Michelin Alliance program, which covers the Michelin, BFGoodrich, Uniroyal and associate brands, includes its own “Top 10” hierarchy of advantages for dealer members:
• Leading brands and distribution
• People who care
• Ability to select the Bib level that meets their needs
• An online e-statement showing purchases and earnings, updated daily
• Tires from multiple distributors that count toward goals
• Capacity to make own decisions and control resources
• Co-op and marketing funds that help drive sales
• Campaigns and promotions that help hit goals
• Online tools that help create and track advertising
• Cash, paid monthly, to a dealer’s bank account

The program is executed entirely online with an electronic statement that allows dealers continuous visibility of purchases, goals and program earnings. Dealers receive regular electronic deposits as rewards for their attainment of program goals; Michelin said it has steadily increased payouts to dealers over previous years. This faster, more streamlined payment process frees up dealer cash flow and, as a result, Michelin has seen a remarkable growth in the number of dealers participating in the program since its inception four years ago.

The program is based on four levels of tire purchases by dealers: Bib 1, Bib 2, Bib 3 and Bib 4. Dealers are being encouraged to “Bib up” from their current level to the next highest level. To help make this move possible, Michelin has readjusted the minimum order levels and payback percentages as follows: Bib Level 1 now starts at 500 Michelin- and BFG-brand units per store with a 3.5% payback; Level 2 starts at 800 units and has a 5.5% payback; Level 3 starts at 1,400 units with a 7.25% payback; and Level 4 is 2,600 units and above with an 8% payback.
“We’re confident that 2011 will be a growth year and we’ll offer financial incentives to AADs who increase their program level so they can earn even more in 2011,” Schaffner said.

The program’s service loyalty requirement, which was reduced from 85% to 75% for the 2010 program, remains at 75% for 2011. This requires independent Michelin dealers to purchase 75% of their MAST products through their primary servicing distributor.

Michelin also has upgraded its training with new courses in 11 areas – everything from Tire Essentials, to Retail Selling, to Consumer Basics. The new training program offers incentives through drawings for $100 Best Buy gift cards, crew trips to Road Atlanta for ALMS racing and to the Baja 1000 in Baja, Mexico. Certificates also are given to those who complete the courses. 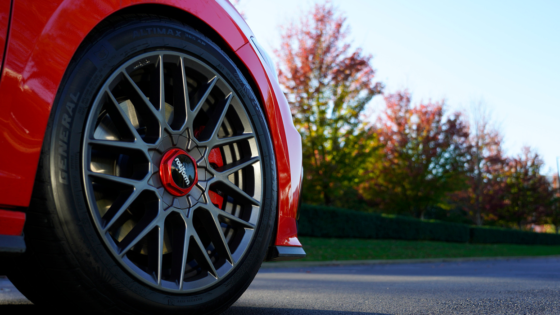 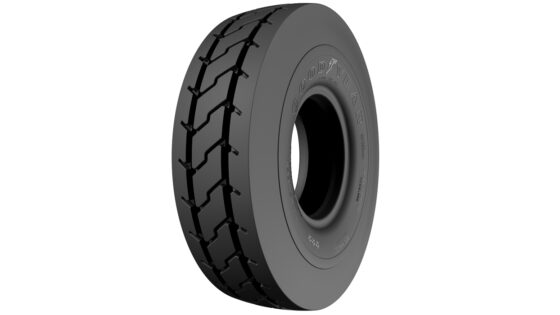