(Clacton, U.K./Tyres & Accessories) The answer needed to win Michelin’s Truck Challenge competition was that 28.69 litres of fuel were saved by using Michelin A2 Energy truck tyres on the 1,250 kilometre route between Clermont-Ferrand and Hanover.

In case you are wondering what all this is about, two identical trucks left Michelin’s Ladoux research centre near Clermont-Ferrand on Sept. 25 to travel to the IAA International Truck Show in Hanover, where they arrived the day after. They both carried the same amount of fuel and the same load, and travelled at a maximum speed of 90 km/h. According to the French manufacturer, the only difference was their tyres: one was fitted with Michelin E2+ tyres and the other with Michelin A2 Energy low rolling resistance tyres.

At the halfway point, near Herbolzheim on the Franco-German border, the tyres were switched between the two trucks. This, like all other aspects of the contest, was overseen by an independent adjudicator. The two vehicles arrived at the exhibition centre in Hanover at 16:30 (local time) on 26 September. Thanks to the fuel flow meters installed on both trucks, the adjudicator was able to declare a difference in fuel consumption of 28.69 litres between the Michelin E2+ and the Michelin A2 Energy tyres.

Almost 2,000 people entered the contest via the Web site – michelintransport.com – where the winner will be announced on Oct. 10. The prize for the correct answer is 31,000 euros worth of fuel, the equivalent of the average amount of fuel used by a 40-tonne truck in one year.

With Michelin A2 Energy tyres, Michelin has risen to the challenge of saving fuel and provided haulage companies with real-world proof that they can reduce their fuel bill by choosing the right tyre. 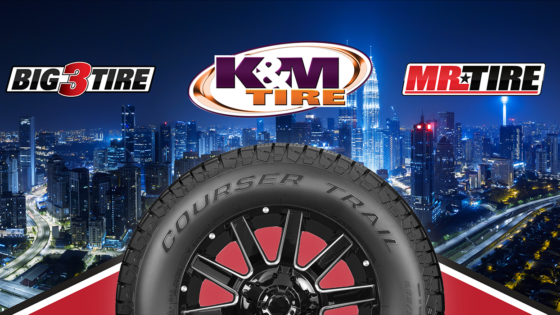