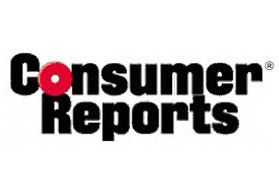 Michelin swept the top spots in all four categories of Consumer Reports’ annual test of all-season and winter tires.