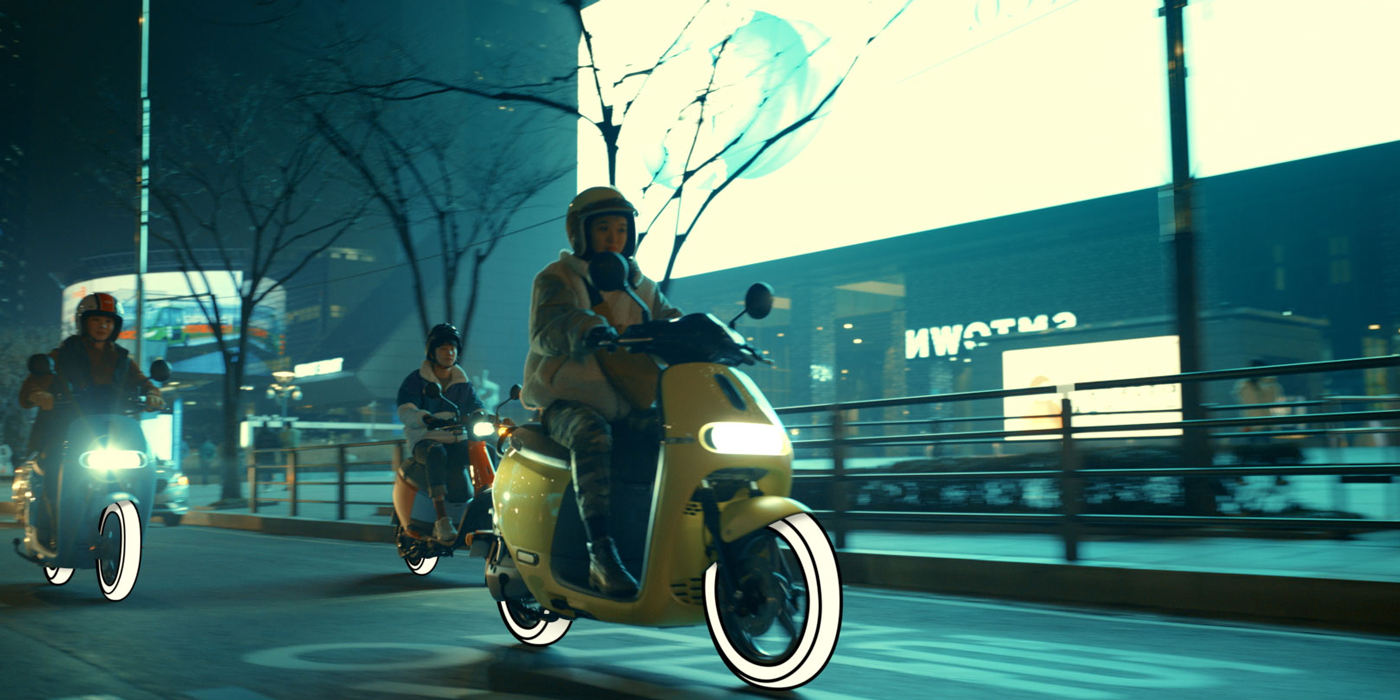 The campaign’s concept highlights the breadth and diversity of the solutions Michelin offers around the world, the company says.

Michelin Group has launched a new advertising campaign that will span television, digital and social media.

Rather than focusing on a product, this “Motion for Life” campaign celebrates Michelin’s role in facilitating the motion that is critical for life and human development, the company says.

The campaign’s concept highlights the breadth and diversity of the solutions Michelin offers around the world. The ads were filmed in nine locations around the world. French advertising agency BETC designed the campaign, which will manifest across media in North America and in every global region Michelin serves.

The campaign will demonstrate Michelin’s extensive range of solutions to make mobility safer, more enjoyable and more sustainable, the company says. The ads will be seen across national television networks and streaming platforms in North America beginning in May.

Advertisement
In this article:marketing, Michelin

News: IMR Releases Data on the Impact of EVs on Independent Shops

Hankook Recalls Some Kinergy GT (H436) Tires
Connect with us 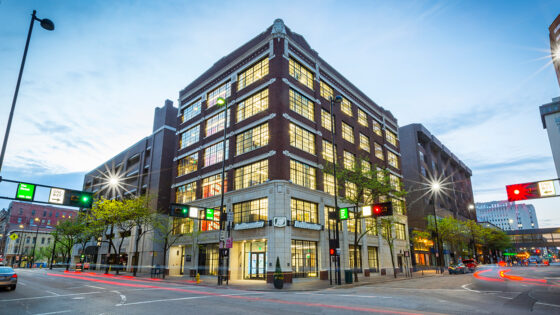