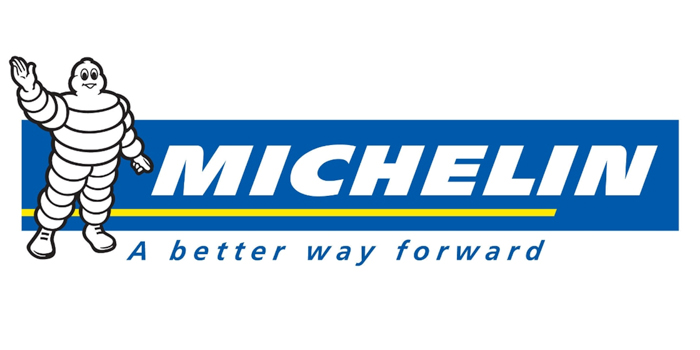 The Michelin Group released its end-of-year financial results for 2018, which detailed Michelin’s faster acquisitions-led growth and skewed earnings due to an “unfavorable exchange rate,” the company said.

The Michelin Group released its end-of-year financial results for 2018, which detailed Michelin’s faster acquisitions-led growth and skewed earnings due to an “unfavorable exchange rate,” the company said.

“In 2018, in a difficult economic environment, Michelin demonstrated its ability to increase operating income and sustain the improvements in structural free cash flow achieved in recent years,” said Jean Dominique Senard, outgoing CEO of the Michelin Group. “The year also saw faster deployment of the Group’s strategy, with the acquisitions of Fenner and Camso, and the creation of the TBC wholesaling joint venture in the United States. These transactions have strengthened the Group in key markets and provided new opportunities to create value.”

While the company’s sales increased by 4.1% at constant exchange rates, it experienced what it called an “unfavorable currency effect,” totaling a negative €271 million ($305.92 million). Michelin said its price-mix/raw materials effect added a net €286 million ($322.7 million) with a strong mix effect, led by growth in the 18-in. and larger tire sales, specialty tire business and OE business.

Michelin also experienced a faster acquisitions-led growth with its purchases of Fenner, a producer of conveyor belt solutions and reinforced polymer products, and Camso, which the company said helped strengthen its global leadership position in the specialty tire business.

In North America, the company reported a favorable economic environment with demand rising by 3% and an acceleration in the second half of the year fueled by a surge in Chinese tire imports ahead of the supposed introduction of additional import duties, which have yet to go into effect in the U.S.

The company’s segment operating income reflected a €65 million ($73.5 million) increase from changes in the scope of consolidation following the Fenner acquisition over the last seven months of the year and the deconsolidation of TCi. Michelin’s €225 million ($254.2 million) in other net operating expenses included €146 million ($165 million) with the closure of its Dundee plant in Scotland and €39 million ($44 million) in amortization for acquired brands and teh costs of acquiring Fenner and Camso.

Advertisement
In this article:financial results, Michelin