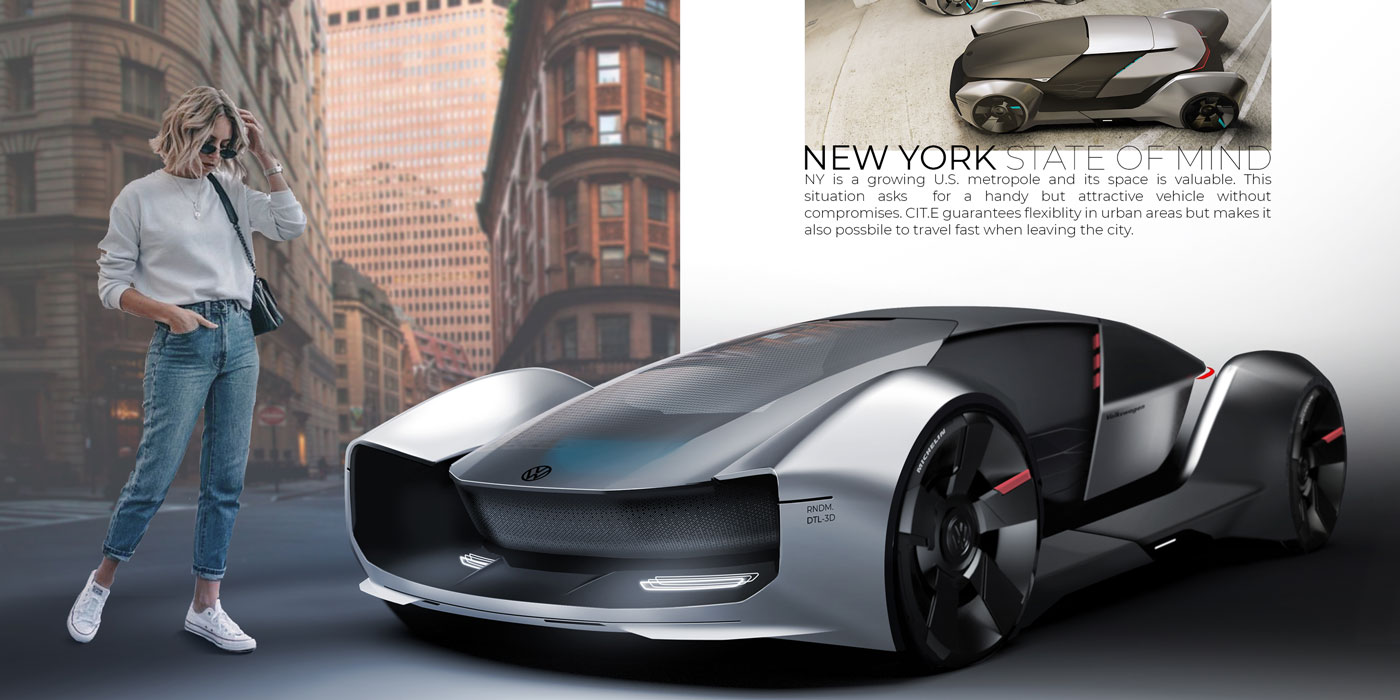 Challenge Design is celebrating its 20th anniversary this year and is a featured program of Michelin’s Movin’On Summit.

The winners of the 2020 Michelin Challenge Design global competition have been announced.

Challenge Design is celebrating its 20th anniversary this year and is a featured program of Michelin’s Movin’On Summit.

“It is really important to think about mobility as a complex organism that we could design for our future. The first thought about Upcycle was the idea to make something great and add the value of the solutions that nature has developed,” Almeida said. “I am very grateful for this kind of challenge, for the importance that you give us designers to imagine the future of the mobility. I think for me and for a lot of people in the auto industry, they say Michelin Challenge Design is the most important in the world. It is very important because it brings innovative solutions.”

“One of the challenges in 2020 was to understand what Upcycle meant,” said Young Jae Kim.

“Part of what made this Challenge Design different was that it focused on functionality more than aesthetics. You are going to solve greater problems,” said his teammate, Dinesh Raman. The two are graduate students at the Royal College of Art in London.

“We basically felt like jurors. We switched on the projector in our classroom and went through almost all the prior entries. We thought sustainability only made sense if it had massive impact both socially and economically,” Raman said.

“The whole process was really fun. We also took a great amount of inspiration from our memories of the ‘Top Gear’ show in which Jeremy Clarkson had to drive through Vietnam,” said Young Jae Kim.

“In the near future, due to high population density and limited land resources, the concept of high-density vertical cities will come true in metropolises like New York, Shanghai and other cities,” said Mango. “Parking fees will be very high. If the private space module can be part of our house, we will never pay for parking. When we want a trip, we just need to book a sharing power module with our phone.”

The jury for the 20th Challenge Design was comprised of:

Advertisement
In this article:Michelin, tire technology