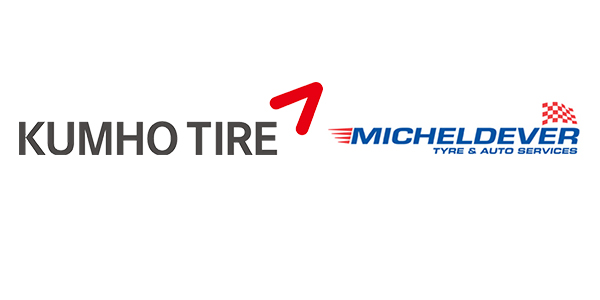 Micheldever Tyre Services (MTS) has announced that its exclusive distribution agreement with Kumho Tire will end by mutual agreement by the end of May 2018, bringing a 15-year partnership in the UK to a close.

MTS says the decision has been prompted by a ‘clash of long-term ambition’ for the Kumho brand in the UK. Duncan Wilkes, CEO of MTS, blames the fact that Kumho has started its own direct sales organization in the UK, which has had a negative impact on the partnership.

This is a disappointing conclusion to what’s been a longstanding and mutually beneficial partnership but is a decision we have taken in the interests of our long-term direction,” said Duncan Wilkes, CEO of MTS.

“Kumho has a vision for the future and a view of what’s in their best interests in the UK that we do not share and that no longer allows us to adequately position the brand or support our Kumho dealers in the consistent and straightforward way for which MTS is known. This clash of long-term ambition has led to the decision to terminate our agreement.”

Wilkes went on to say that the relationship will transition over the next six months as the distributor moves their customers to other brands.

“Our priority now is to protect our customers’ business and make sure their interests are taken care of,” he said.