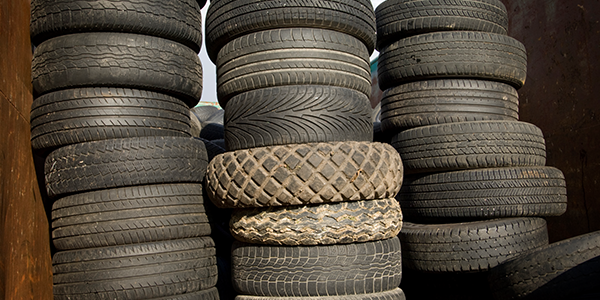 In an effort to get rid of tires illegally dumped on the streets of Memphis, Tennessee, the city created a Tire Redemption Program where residents can earn $1 for every tire they dispose of through the city.

The city of Memphis, Tennessee is paying residents $1 per used tire through its Tire Redemption Program aimed at reducing the amount of illegal dumping of tires throughout the city, according to the Memphis Commercial-Appeal.

The program, which started Wednesday, has already collected over 20,000, according to Memphis’ local NBC affiliate.  The station said the city government has set aside $50,000 for the program, and participants were required to bring a valid Tennessee driver’s license or I.D. Those that brought tires could make as much as $250. The program was restricted to residents only and runs through Thursday.

To see more coverage of the program, click here.

Kumho To Shut Down Georgia Plant in Response to COVID-19

Titan Accepting Applications for Tractor Restoration Program
Connect with us