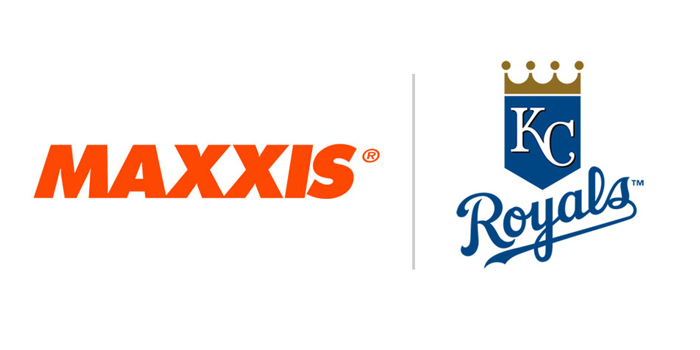 Maxxis has added the Kansas City Royals, winners of the 2015 World Series, to its Major League Baseball sponsorships.

The company recently signed a deal to sponsor the remainder of the Royal’s 2016 season. A part of the sponsorship, Maxxis will increase its brand exposure with signage featured behind home plate during home games.

“We’re very proud to sponsor the Kansas City Royals,” said Matt Clark, Maxxis’ marketing manager. “Adding the 2015 World Series champions to our roster is a definite positive for our brand, both in the U.S. and, given the fact that baseball is globally popular, around the world.”