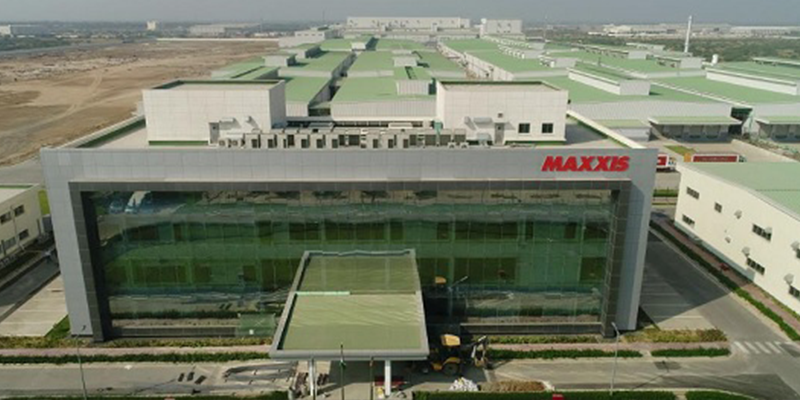 The plant, a more than $400 million (Rs 2,640 crore) investment, is spread across 106 acres. The facility currently manufactures two-wheeler tires and tubes and will have a capacity to produce around 20,000 tires and 40,000 tubes per day. With its capacity and size, Maxxis will be responsible for at least 15% of India’s tire market within five years.

“We are fully committed to the government’s ‘Made In India’ initiative and our intent is to Make In India for the world,” Cheng-Yao Liao said. “We monitored the market for over two decades and then devised the strategy for entering India. The manufacturing plant in Sanand is only the first step of Maxxis’s full range appearance in the country.”

Cheng-Yao Liao said Maxxis Global is on target to become one of the top five tire manufacturers in the world by 2026, and the Indian market will play a vital role in that growth.

The Sanand facility allows for mixing tire building and curing to take place under one roof. The plant currently employs a workforce of 600 people and Maxxis is looking to increase that to 2,000 over five years. The product portfolio from the facility will be exported to South Asia and will later expand to Africa and the Middle East.