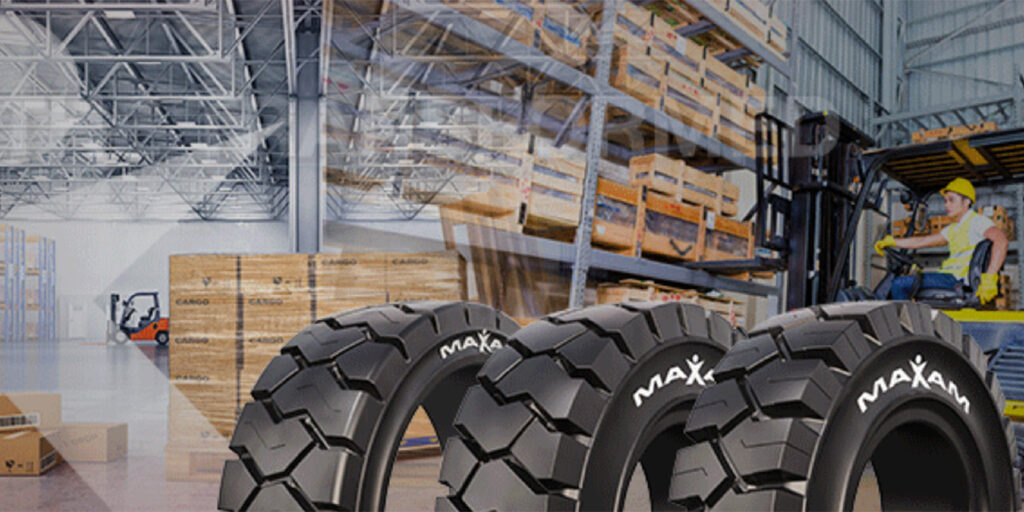 Maxam Tire released the new MS601+ and MS701+, along with the MS702 as part of its industrial solid tire lineup.

Maxam says the MS601+ is produced in an automated strip winding process that is fully owned and operated by the company. The MS601+ is designed to last longer than the previous generation. The MS601+ features a low rolling resistance and a heat-dissipating compound to increase tire life. In addition, the MS601+ is also available with the XRF feature, a fiber reinforcing process that increases load capacity by more than 20%.

Maxam says the MS701+ is a three-stage solid resilient tire made from 100% natural rubber. In addition to the manufacturing process and technology, the MS701+ contains a new compound as its major enhancement. The new compound is specially formulated to improve heat dissipation, wear and durability over the tire’s lifecycle.

The company says it will also be releasing the MS702, an updated solid resilient tire with a two-stage construction that is developed with a 100% rubber base. The pure rubber base is meant to eliminate the friction compounding technology and improve the tread and rubber base.

John Ruddy and Mark Turner will be involved in developing the European OTR sales division. 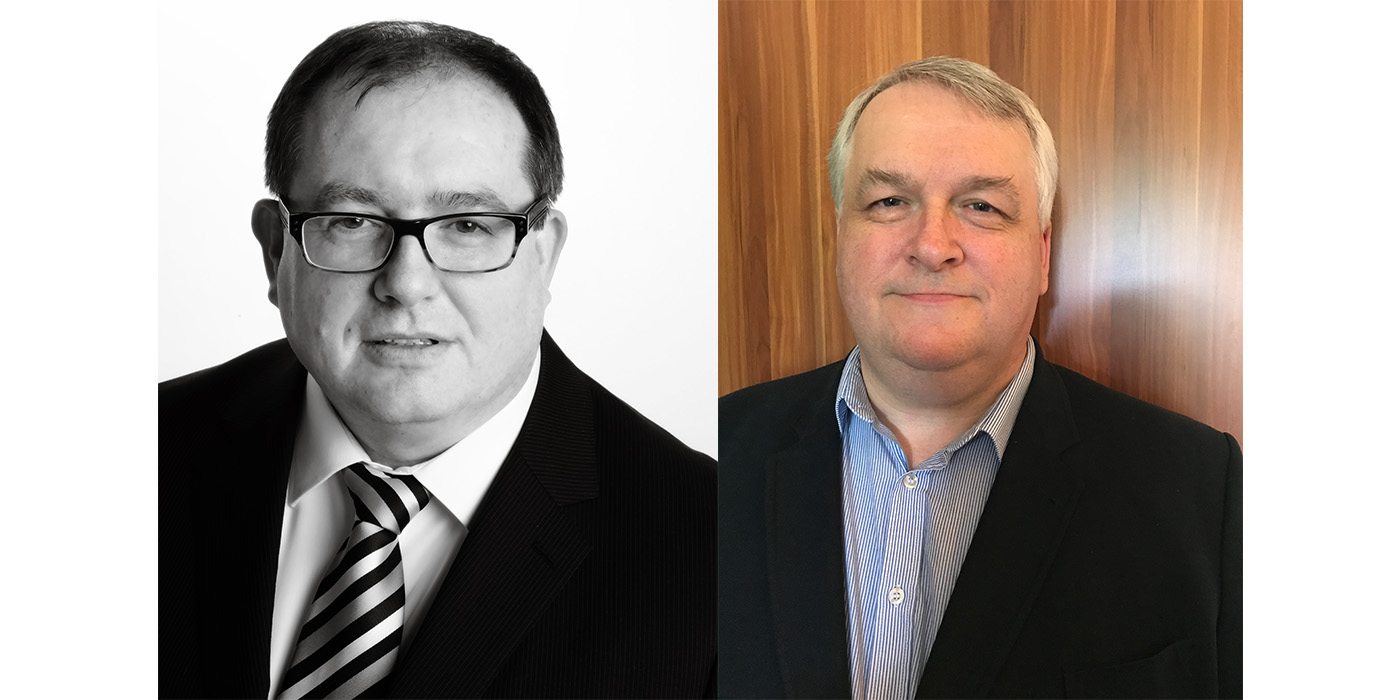 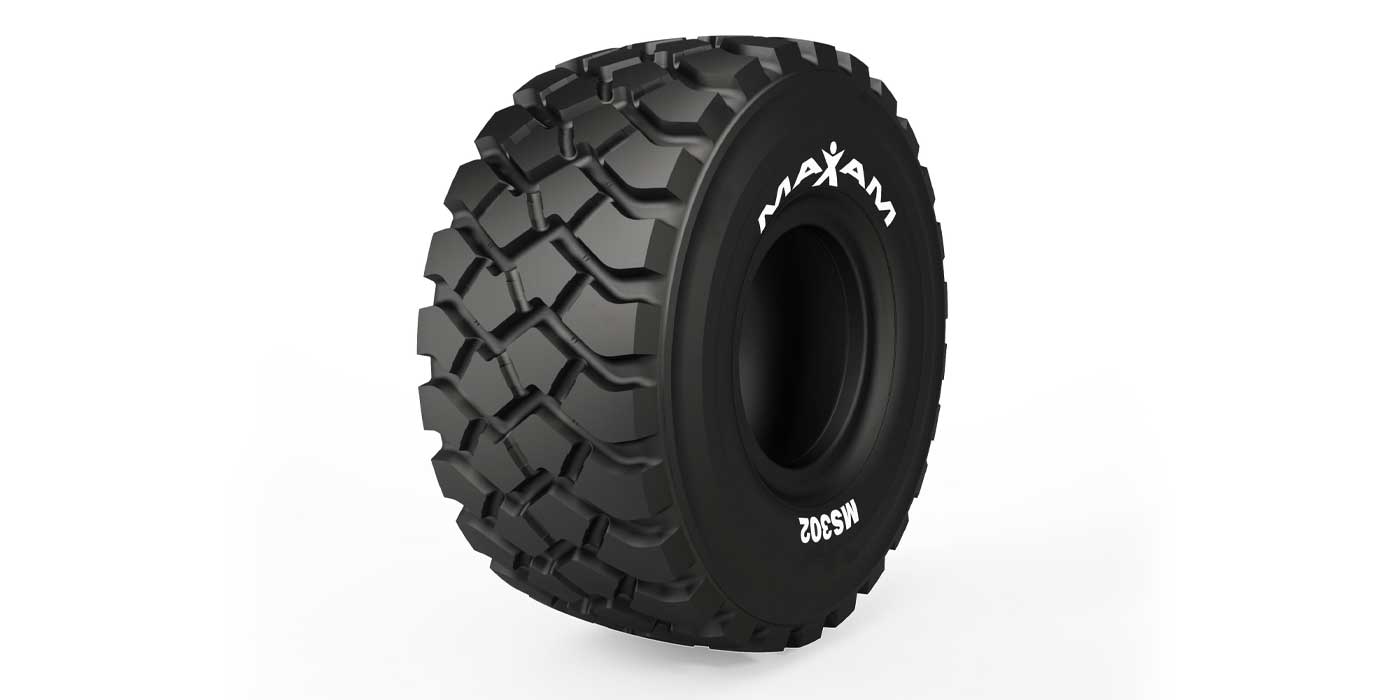