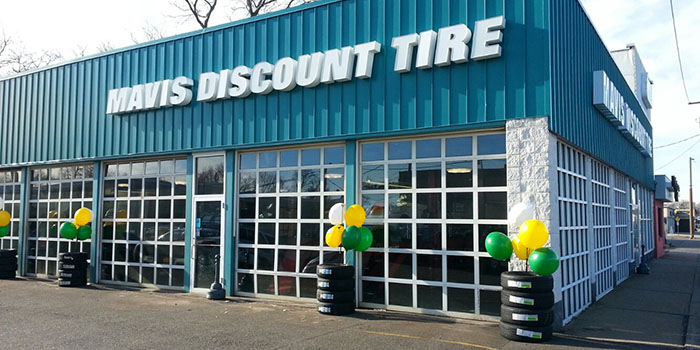 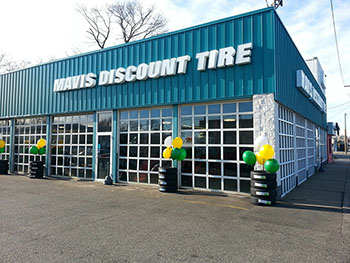 In what is certainly the single largest acquisition of its kind, Tire Review has learned from multiple sources that Millwood, N.Y.-based Mavis Discount Tire has purchased Somerset Tire Service Inc., based in Bridgewater, N.J.

Mavis Discount Tire has 167 retail locations across much of New York state, and into parts of New Jersey, Connecticut, Massachusetts and Pennsylvania.

Once consummated, the mega-deal would make Mavis Discount Tire the fourth largest independent tire dealer in the U.S., with 322 retail locations and seven wholesale warehouses.

The deal was apparently struck during the first week of July, and is set to close 60 days from that point.

Tire Review reached out to and left telephone messages for both Bill Caulin, president of Somerset Tire Service, and David Sorbaro, co-owner of Mavis Discount Tire, seeking comment, but they had not responded by press time.

Mavis Discount Tire started its business life in 1949 as Vic’s Cycle Shop, a bicycle sales and repair business started by Victor and Marion Sorbaro. Within a few years, the shop became heavily involved in auto tires, and in 1965, the name was changed to Vic the Tire King.

By 1968, the business moved into its first full retail tire and service center, and in 1972 changed its name to Mavis Tire Supply Corp. In 1988, the business was passed on to sons, David and Stephen, who continue as co-owners today.

STS Tire & Auto Centers was founded in 1958 in Somerset County, N.J. By the early 1980s, the original store in East Brunswick expanded to 20 stores. A series of acquisitions, including that of 17 WTC Tire & Auto Centers across Long Island, catapulted STS’s rapid growth. The dealership is 100% owned by its employees in an ESOP.