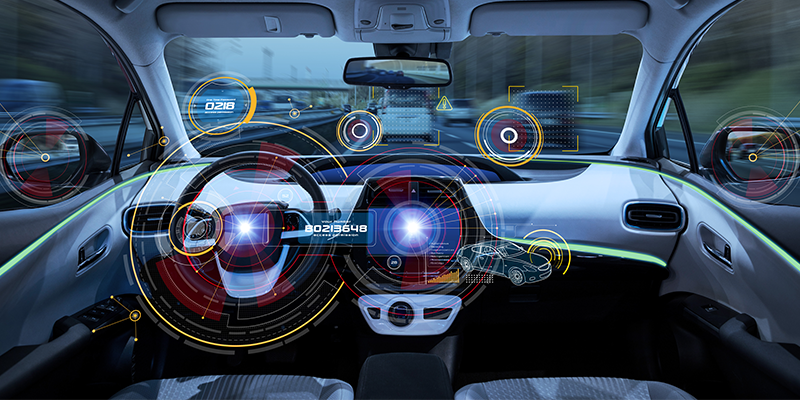 The Massachusetts Right to Repair Coalition has introduced legislation in the Commonwealth protecting consumers’ right to own and control the data generated by their vehicle.

The Massachusetts Right to Repair Coalition has introduced legislation in the Commonwealth protecting consumers’ right to own and control the data generated by their vehicle, according to the Auto Care Association.

The bill would require new vehicle manufacturers to equip their vehicles with “an inter-operable, standardized and open access platform across all makes and models that is capable of securely communicating all telematics vehicle data in a standardized format via direct data connection to the platform.” The bill would further require that the data be accessible by the owner or lessee of the vehicle through a mobile-based application and upon the authorization of the vehicle owner or lessee, all mechanical data shall be directly accessible by an independent motor vehicle repair facility or franchised dealer.

The proposed legislation seeks to respond to a growing number of vehicle manufacturers requiring their authorization in order to access a vehicle’s onboard diagnostic (OBD) system. While these measures seek to provide cybersecurity protections, each car company is pursuing its own proprietary system, thus threatening to significantly increase tooling costs and grant them significant control over access to vehicle repair information, the association said. The bill would prohibit the use of any system that restricts access to the OBD port unless the systems are standardized across all makes and models and administered by an entity unaffiliated with a manufacturer.

The coalition has launched a commonwealth-wide grassroots and advertising campaign to educate Massachusetts policymakers, businesses and consumers about the threat that wireless technologies, sometimes referred to as telematics, pose to small business and consumer repair choice. The new legislation seeks to amend the Right to Repair law that was approved by Massachusetts voters in 2012 with 86 percent of the vote.