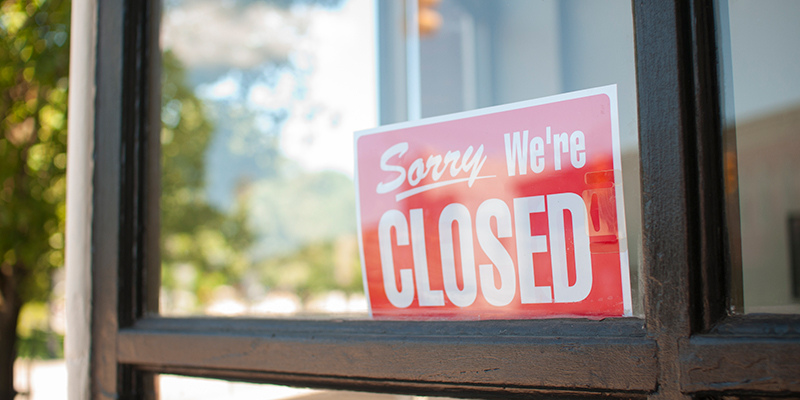 Started in 1965, the Coatesville Tire Shop, about an hour outside Philadelphia, is planning to close in the coming weeks or months if a buyer for the business can’t be found, according to the Daily Local News.

Started in 1965, the Coatesville Tire Shop, about an hour outside Philadelphia, is planning to close in the coming weeks or months if a buyer for the business can’t be found, according to the Daily Local News.

“People love us,” said John Cialini, son of founder Dom Cialini, who has been with the tire shop for 42 of its 52-year existence. “Hopefully, someone else will have the insight to take it over.”

John Cialini cites age and energy for wanting a change of pace. After he closes, he says he hopes find a counter job at another tire shop.

The elder Cialini, who passed away in 1986, had previously worked at Firestone in Coatesville before starting the business Dom’s Tire Sales.

Dom Cialini started the business in his basement and changed tires by hand on an old machine then put them on customers’ cars in his backyard. He then moved his business to a two-car garage.

“Finally in 1969, my dad bought a large two-story garage on Lumber Street,” John Cialini said. “It was like heaven. We had plenty of room for tires, we had heat, room to work on two cars at a time with the door closed, he built an office and installed a restroom and did some other renovations.”

Today, Coatesville Tire Shop stocks about 700 tires and has a computerized inventory system to keep track of them. Over the years, as tires became more expensive, the shop began in specializing in used tires.

“We currently sell 80% used tires and 20% new; back in the day the ratio was the other way around but times have changed in the community,” Cialini said.

Cialini said he’ll take many fond memories with him as he leaves.

“Over the years our shop has become like an old barber shop where retired guys come in to read the newspaper, drink a soda, and talk about sports, and of course buy tires when they need them,” Cialini said. “Many customers have called me a lifesaver because they woke up to a flat tire and had to get to work and didn’t have a lot of money to spend for a tire. That’s where I came in. It’s a small community. Everybody knows you.”

Advertisement
In this article:closing, Philadelphia