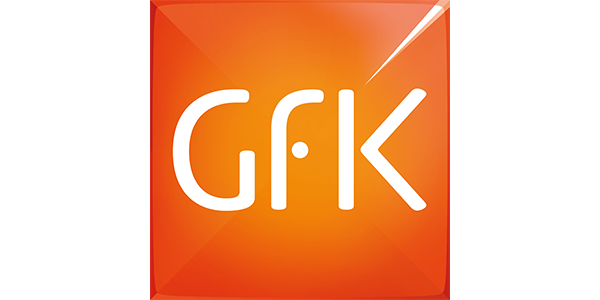 Representing nearly 35,000 points of sale nationwide, the data reveal that, in an overall down market, light truck tires have performed better than other segments, including passenger car (PC) and 4×4/SUV tires.

Gfk data shows that unit volume for light truck tires has fallen only 3.1% compared to a year ago, which is roughly half of the overall decline (-5.7%) in the tire retail market. In addition, the value for LT tires is almost at parity year-over-year (-1.1%), while the total market is off -4.5%.

Light truck tires have achieved this success despite an industry-leading price growth of 2%. At $196 per unit, LT tires are now the most expensive by far – almost 50% pricier than the overall average ($135 per unit), and about double the cost of PC tires ($109).

“The light truck segment has held its own in a challenging marketplace, recording relatively small losses despite very high costs,” said Neil Portnoy, managing director of GfK’s POS Tracking (Tires) team. “To some extent, retailers have been forced to pass on price increases dictated by rubber costs and other factors. At a time when consumers are increasingly price savvy and not always brand loyal, this poses a challenge. To maximize profit in this marketplace, retailers and manufacturers alike need the timely metrics that GfK’s tire panel is delivering.”

Click here to read more of the Gfk POS panel’s report on the light truck segment.