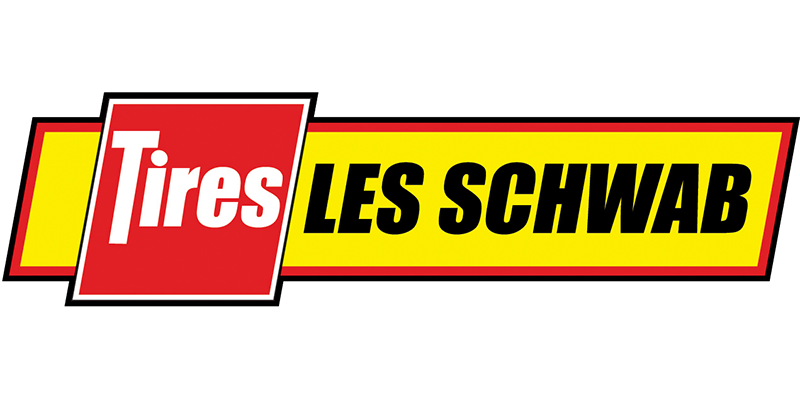 New leadership is coming to the helm of Les Schwab.

Borgman’s retirement concludes a 28-year career with the company serving as its CEO since 2007.

“Dick has brought a tremendous degree of professionalism, commitment and discipline to the Les Schwab organization,” said Stan Renecker, a member of the company’s board of directors since 1990. “Dick’s thoughtful, forward-thinking leadership has always focused on keeping the company true to the principles our founder Les cared most about — taking excellent care of our customers, ensuring our employees have the opportunity for rewarding careers and keeping the company a vibrant and successful business for Les’ family to own for generations to come.”

Borgman’s career with the company started in 1990 as its first general counsel. He quickly moved up the executive management ranks, building programs and infrastructure to keep up with the company’s growth and the changing business environment, Les Schwab said in a press release. During his tenure, Les Schwab implemented more sophisticated information systems to manage inventory, logistics, store operations, marketing and sales, along with adopting digital technologies to enhance customer experience.

After more than eight years as an executive vice president, Borgman was named a divisional president in 2006. One year later, he became the company’s CEO. With Borgman at the helm, the company grew from 179 tire center locations to an expected 481 locations with $1.8 billion in sales at the time of his retirement from Les Schwab.

“It has been my distinct pleasure to work for this wonderful Company for most of my professional career and serve as its CEO during an exciting period of growth and development over the past 11 years,” said Borgman. “The future of the company and its thousands of employees has never been brighter, and I am confident it will continue to thrive as a unique, family-owned, employee and customer-centric enterprise for many years into the future.”

Jack Cuniff, Borgman’s successor, joined the company in 2008, following a 20-yearr career at Adidas America, where he served as CFO and chief operating officer over the course of 14 years, including a period as its interim CEO.

“I’m excited and humbled by the opportunity to lead Les Schwab into the future, and thankful for all Dick has done to make Les Schwab a world-class company,” said Cuniff. “The company is in excellent condition and has outstanding employees. We are excited to take on the many innovative opportunities in front of us as the world and our customers continue to adapt to a rapidly changing retail environment. I am honored to take the reins of this great company from Dick and plan to continue on our path to remain the greatest retail tire company in the world.”