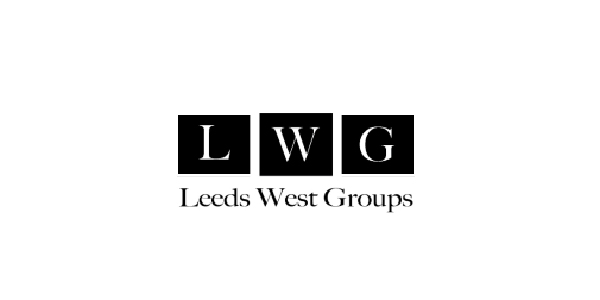 Leeds West Groups is soon to become the largest owner of Midas, Big O Tires and SpeeDee Oil Change & Auto Service locations in the United States through acquisition. The group has entered into an agreement to buy Auto Systems Experts (ASE), an employee-owned company based out of Davenport, Iowa, that operates 42 Midas locations in six states in the Midwest with a full complement of Midas’ automotive services. The new ASE acquisition boosts LWG’s holdings to 97 locations, across 15 states and 850 employees. Financial terms of the transaction were not publicly disclosed.

The acquisition includes all ASE locations, real estate holdings, buildings, and equipment, making it the largest single acquisition by a Midas franchisee in Midas history. Alan S. Mahrt, the former president of ASE will serve as chief operating officer of the new division of Leeds West Groups.

In conjunction with the acquisition, Leeds West Groups has named current Board of Directors member, Joshua A. Weinreich as chairman of the board of LWG. Weinreich previously served as the Global Head of Hedge Funds for Deutsche Bank and as chief executive officer of Deutsche Asset Management. Weinreich holds board seats at AllianceBernstien, Citigroup Alternative Investments, Skybridge Capital, and many charitable organizations including Community FoodBank of New Jersey, Newark Academy, Overlook Hospital, and Cornell University Endowment Hedge Fund Subcommittee.

Additionally, David H. Byron Smith, Jr., has been appointed to the Board of Directors of Leeds West Groups. Smith currently serves as executive vice president for policy and legal affairs and general counsel at the Mutual Fund Directors Forum in Washington DC.

“This acquisition represents a powerful opportunity for LWG to significantly expand our presence in the United States in the franchise aftermarket automotive repair industry,” said Judd Kyle Shader, CEO, founder, and board of directors member of Leeds West Groups. “As one of the premier automotive management companies, Leeds West Groups has clearly demonstrated its ability to apply its considerable resources and expertise to enter and lead in the franchise aftermarket automotive repair marketplace for many years to come.”

In 2013, Leeds West Groups acquired 30 Midas corporate stores in nine states in an arrangement to convert Midas corporate shops into franchised locations.  At the time of the transaction, it was the largest single Midas store purchase by a franchisee in the company’s history.