Kumho Engineering and Construction Co., the group’s building arm, plans to hold a ceremony Wednesday marking the construction of a residential and commercial complex, Kumho Asiana Plaza, including a 21-story hotel and 32-story apartments in Ho Chi Minh City. The company is to invest $260 million U.S. in the project for completion by October 2009, the group said.

On the same day, Kumho Tires Co., South Korea’s No. 2 tiremaker, will hold a ceremony to mark the construction of its fourth overseas plant in Vietnam’s southern city of Binhduong with an annual production capacity of 3.15 million units. Once the factory is completed in the first half of 2008, Kumho Tire’s aggregate production capacity, comprising both domestic and overseas output, will be 57 million units, the group said.

Kumho Tires is to invest $150 million U.S. in the plant, which will be equipped to turn out ultra-high-performance tires for passenger cars. The output from that plant will be shipped to markets in Southeast Asia and the United States, the group said.

Production is slated for domestic use as well as exports to neighboring countries, the paper said. 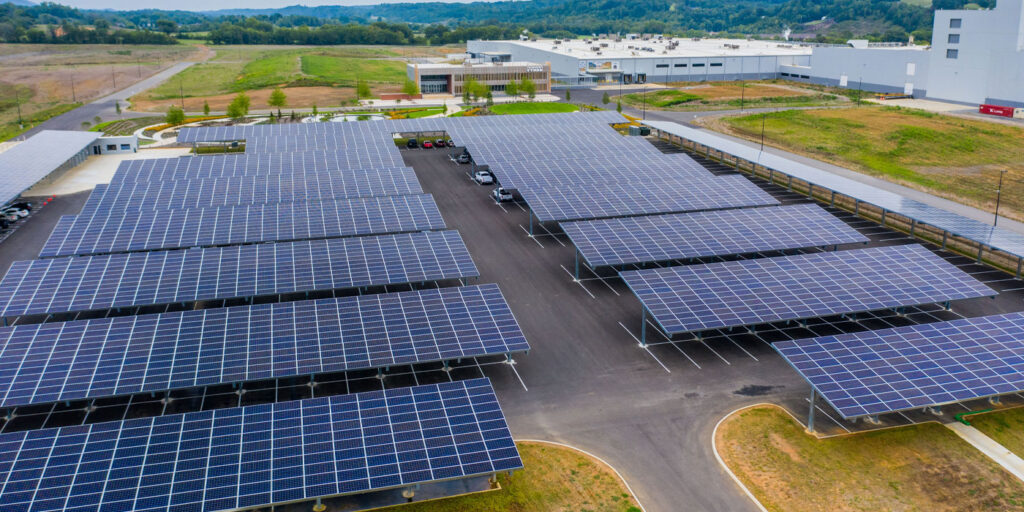 Last year, Nokian Tyres launched the Fast Race, Big Change sustainable tire innovation challenge. The company said the purpose was to find new sustainable ideas and solutions from across the world and the industries to be put into production in future Nokian tires. The winner chosen among the four finalists will have the opportunity to collaborate with the Nokian Tyres R&D experts to craft their idea into reality and be part of Nokian Tyres’ sustainability story stretching across the decades.