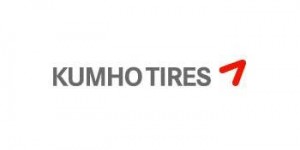 Kumho Tire Co. is aiming to increase its sales in China by 30% this year, according to South Korean media reports.

The South Korean tiremaker wants to “re-emerge as the top seller in the world’s largest auto market,” according to a report Yonhap News.

Kumho’s sales in China were hit hard when the company had to recall approximately 30,000 faulty tires in the country in 2011. Kumho’s tire sales in China for 2014 were $415 million USD.

“We are targeting to sell 12 million units of our tires in the Chinese market this year,” Cho Jae-Suk, Kumho Tire vice president, told reporters. “After the recall, we’ve thoroughly checked our production facility and reviewed the market situation again … and the recall proved to be an opportunity for us to improve product quality.”

Advertisement
In this article:International, Kumho Tire