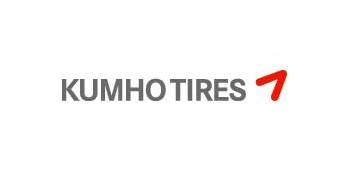 Kumho Tire USA Inc. has told city officials that it will resume construction of its plant in Macon, Ga., in order to expand its presence in the North American market. The plant was delayed several years due to the recession.

The company held a groundbreaking ceremony for the plant in 2008, but since the tire manufacturer went into a debt workout program in 2010, construction was halted.

The tiremaker said that it had approved an investment by creditors to resume construction of the plant. This was confirmed by Macon-Bibb Mayor Robert Reichert who announced that the $413 million plant is set to open in early 2016.

“The southern area in the U.S. is referred to as a new mecca of automobiles as global automakers are forming a cluster,” said Kumho.

Kumho said the Georgia plant will have annual production of 4 million tires and once expanded, Kumho’s overseas production capacity will exceed domestic capacity.

Advertisement
In this article:Kumho Tire

Kumho To Resume Construction Of Georgia Plant After Years of Delays