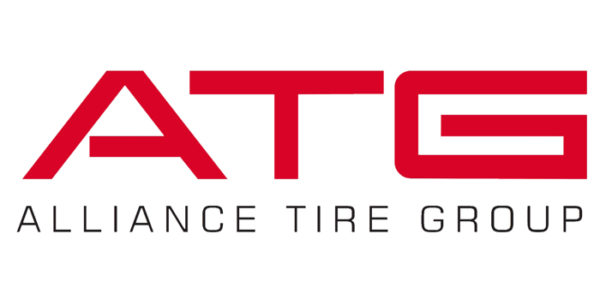 ATG’s value is estimated at $1.5 billion, which would make the private equity exit the biggest from an Indian company. If KKR decides to sell its stake in ATG, the company will exit with a 30% internal rate of return.

KKR acquired a controlling share of Alliance Tire Group in 2013 for an estimated $650 million, including some $125 million in debt that would be assumed.

According to local media reports, Japan’s Sumitomo Rubber Industries, Germany’s Continental AG and France’s Groupe Michelin are all potential buyers of KKR’s stake in ATG. It is also reported that Credit Suisse will oversee the buying process sometime around March, while UBS will advise Conti and Barclays will advise Sumitomo.

The tiremakers have not released any comments regarding plans to purchase KKR’s stake.

The purchaser would obtain entry into to off-highway tire business and access to emerging markets such as India, China and Brazil.