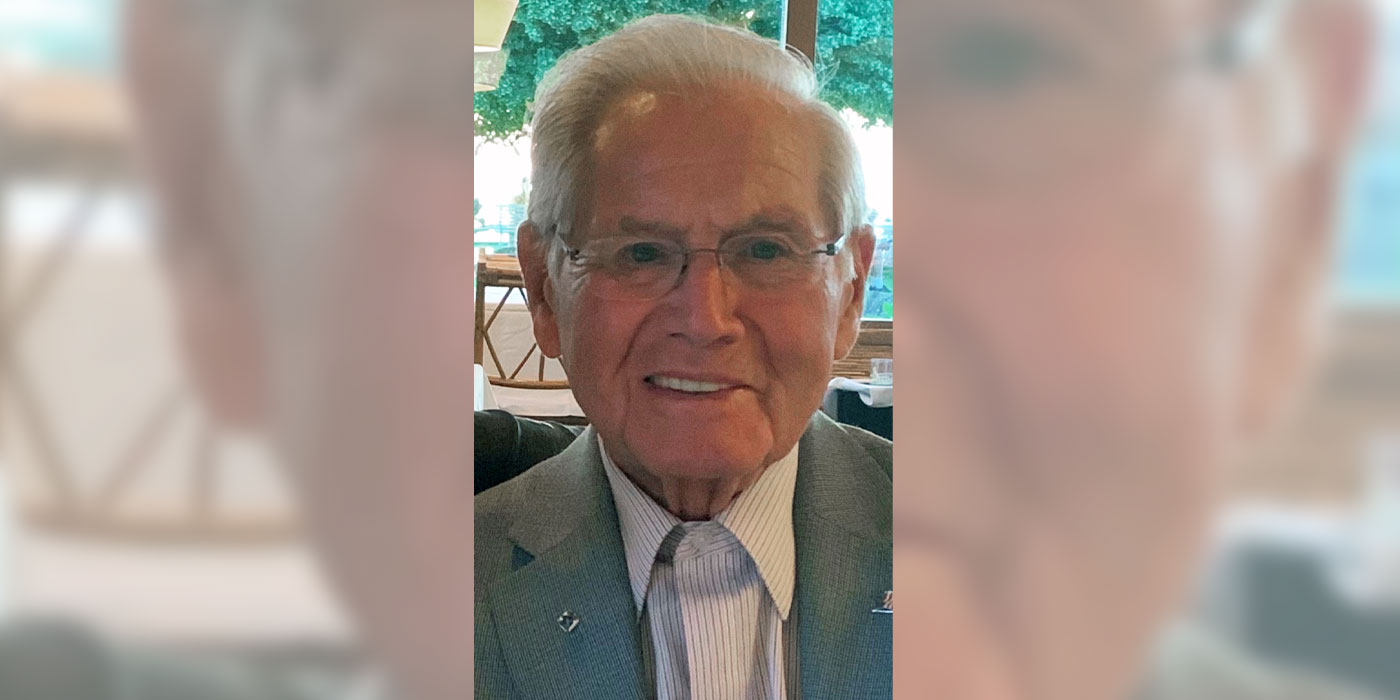 Joseph A. DePaolis, a former president of the National Tire Dealers & Retreaders Association (NTDRA) and 2022 inductee into the Tire Industry Hall of Fame, died Sept. 7, 2022, in Rochester, N.Y. He was 90.
DePaolis made his mark in the tire industry growing three-outlet Johnny Antonelli Tire Co. Inc., based in Rochester, into one of the largest U.S. independent retail tire dealerships at the time, according to the Tire Industry Association (TIA). In addition to 28 retail stores, the chain also included two truck tire centers, a retread operation and a wholesale division.

DePaolis joined the dealership in 1968 as vice president and general manager and became president and CEO in 1977, TIAs says. An innovative tire dealer and marketer, he created programs at the dealership such as the annual “Cash and Carry” tire sale, where customers received the sales price if they paid in cash and carried the tires out of the store themselves. He also considered automotive service a necessity to tire dealers, while most predominately sold and serviced tires, TIA says.

Leaving Johnny Antonelli Tire after 25 years, DePaolis joined DeCarolis Truck Rental Inc. in Rochester, as vice president of business development. Even though he no longer worked in the tire industry, he continued to root for the independent tire dealer, often writing letters to the tire trade press on subjects he felt were important.

His family described him as an amazing family man who was a business leader, life coach and a compassionate, religious person who always put others first.

A memorial celebration will be held Nov. 19 at The Church of the Holy Spirit, 1355 Hatch Road, Webster, New York, 14580. Visit https://www.forevermissed.com/josephadepaolis/about for more information.