JK Tyre & Industries reported it plans to acquire rubber plantations in Southeast Asia, from which it intends to source 10%-15% of its natural rubber.

In addition to reporting its financial results for the quarter ending June 30, at JK Tyre & Industries’ annual general meeting, the company shared its plans to acquire natural rubber plantations in Southeast Asia. 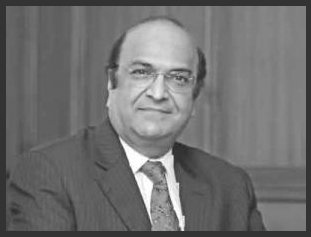 Vice chairman and managing director Raghupati Singhania told the broadsheet DNA at the meeting that the tiremaker has identified plantations of interest in Malaysia, Indonesia and Vietnam and is “now zeroing in on them.” The company intends to source 10%-15% of its natural rubber from these plantations, he claimed.

The motivation for purchasing plantations is not cost-related, Singhania commented; rather, it would benefit JK Tyre “in terms of physical availability.” The plantations, he added, would be operated as “independent profit-making ventures” that would sell their produce at global prices.

DNA also made note of JK Tyre’s as-yet unrealized goal of adding capacity in Southeast Asia. “We have been looking at every low-cost country, including China, but nothing worthwhile has come about,” said Singhania. “We don’t want to acquire capacities for the sake of it. Only if we gain in terms of costs, production or large markets would we go for it. We haven’t come across such an opportunity till now.”

And now to the company’s performance in the quarter to June 30, the first quarter in India’s financial year: Net sales at JK Tyre increased slightly year-on-year to Rs 14.3 billion, while net profit amounted to Rs 240.1 million, up almost 2,500% on the same quarter in 2011. (Tyres & Accessories)