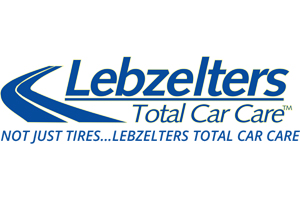 Founded in 1854, Lebzelter’s Total Car Care has been providing tire and auto service to the Lancaster area for more than a century.

In the next few months, Lebzelter’s will be rebranded and updated into Jack Williams Tire Stores. Tire and service selections will be expanded and extended hours and free shuttle service will go into effect. Miller will manage the Millersville location with the original Lebzelter team.