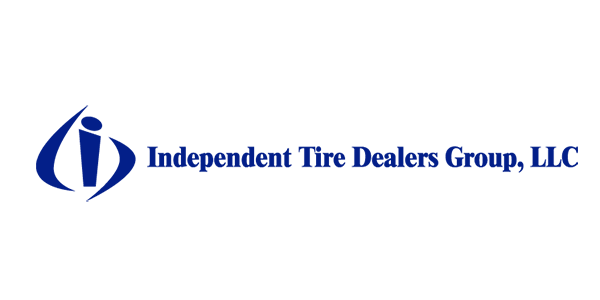 “2016 was a challenging year for the industry, however, the Independent Tire Dealers Group once again surpassed previous records in purchases, profits, volume bonuses and dividends paid to our members and shareholders,” said Michael Cox, president and CEO of ITDG.

“We would like to thank all the manufacturers, vendors and distributors that have supported our organization throughout these remarkable growth years and obviously our members and shareholders that make up this remarkable Group. We are excited about the continued growth in the years ahead,” Cox said.