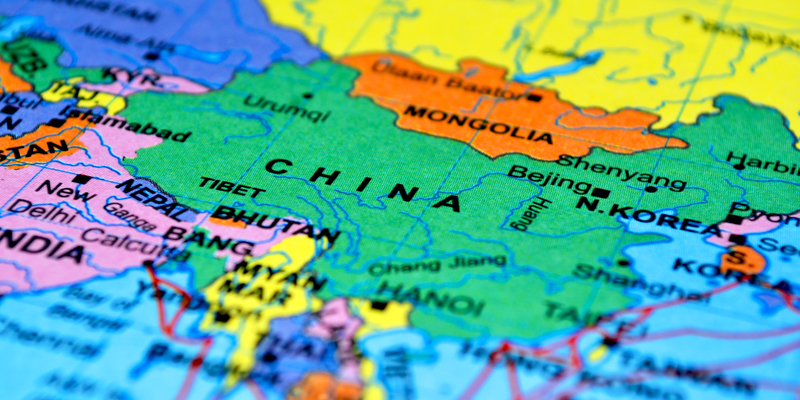 The determination was made when the ITC determined that the U.S. industry is “not materially injured or threatened with material injury by reason of imports of truck and bus tires from China that the U.S. Department of Commerce (DOC) has determined are subsidized and sold in the United States at less than fair value.” The decision came from a 2:3 vote by ITC officials. More information on the decision will be made available in the ITC’s March 15 report.

The DOC originally found that there was in fact dumping of tires by Chinese manufacturers. Both mandatory respondents Prinx Chengshan (Shandong) Tire Co. Ltd. and Double Coin Holdings Ltd., which operates the North American subsidiary China Manufacturers Alliance (CMA), were issued a dumping margin of 9%. Non-selected respondents also received a rate of 9% and all other producers/exporters in China that are part of the China-wide entity received a rate of 22.57%.

Imports of truck and bus tires from China were estimated at about $1.07 billion in 2015, according to U.S. official data. CVD rates for truck and bus tires imported from China have been up and down throughout the investigation due to ministerial errors. Double Coin’s final countervailing duty rate was 20.98%, Guizhou’s duty rate was 63.34%, and the rate for all other producers/exporters was 42.16%.

The decision to not hit Chinese truck and bus tires with CVD or AD duties comes with mixed feelings from those involved in the tire industry. The United Steelworkers union, which launched the petition against TBR tires from China last year, announced its disappointment with the result. Retread industry associations also expressed concern and disappointment.

“The ITC Commissioners made a huge mistake,” said USW International President Leo W. Gerard. “While the Department of Commerce identified subsidies of up to more than 60% and dumping of up to almost 23%, the ITC failed to support relief for the injured workers. That simply ignores the facts and the harm that Chinese unfairly-traded exports have caused the workers.”

Harvey Brodsky, consulting director for the Retread Tire Association (RTA), echoed Gerard’s concerns, adding, “When [the ITC] found no harm, was that a comprehensive understanding of the industry? Most often the analysis of whether ‘harm’ is caused by the dumping of tires into the market takes into account only the impact on new tire manufacturers, but ignores the retreading industry, which one could argue bears the brunt of the harm caused by this practice.”

In a statement released by Tire Retread & Repair Information Bureau (TRIB), the association called for more education on the value of retreaded tires. “Thousands of U.S. jobs in the retreading and related industries are being threatened by dumping and unfair subsidies on truck and bus tires produced in China. The retread industry will continue to focus on delivering superior products to all customers and providing the best cost-per-mile savings while maintaining massive environmental benefits delivered through the retreading process.”

RTA hopes industry action will influence the ITC to change its decision. “To our members, we urge you to come together and we’ll be happy to spearhead the movement to bring this to the attention of the authorities, and to reconsider before they make a move that could damage the truck and bus tire retread industry in North America,” Brodsky said.

Pleased with the decision are the tire companies who would have been affected by the tariffs, including Cooper Tire & Rubber Co. and CMA/Double Coin.

“The industry has made record profits for the last decade, profits that have rivaled internet company profits and in addition to that, if the tariffs were implemented the only people to suffer would be the end-user because there is no additional capacity available in the United States to come anywhere near being able to supply the demand in the U.S,” CMA’s Walt Weller, senior vice president,told Tire Review.

TrakMotive Launches New Products Ahead of AAPEX
Connect with us