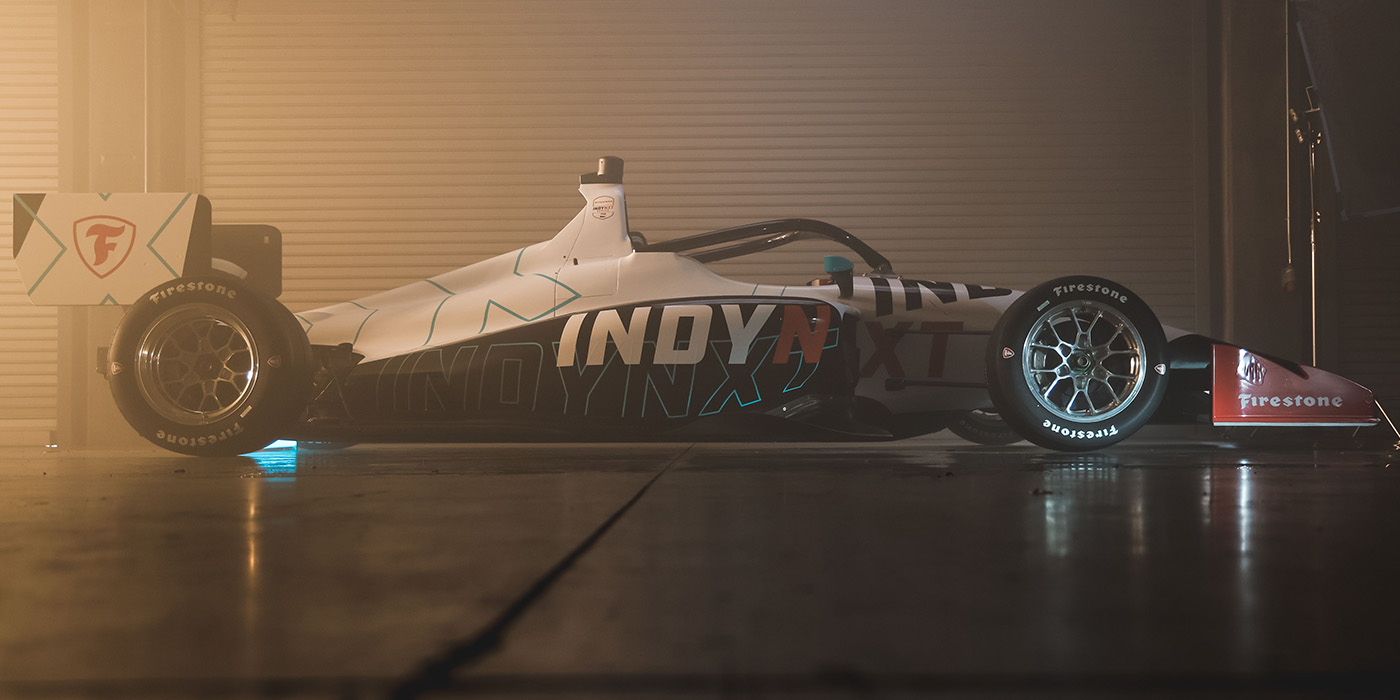 Firestone‘s INDY NXT will feature a new generation of global racing talent, competing for podiums and the opportunity to join the elite ranks of the NTT Indy Series.

The presenting sponsor and official tire of Indy NXT will be Firestone, also the official tire supplier and longtime partner of the NTT Indycar Series. Indy NXT by Firestone will emphasize talent development while extending racing’s reach and impact to a younger and emerging consumer audience.

The rebranded racing series, formerly known as Indy Lights, will stage 14 races in 2023, starting March 5 on the Streets of St. Petersburg and competing on a diverse set of ovals, road courses and street circuits.

“We look forward to being part of the journey as Indy NXT enters a new era and expands our partnership with Indycar,” said Lisa Boggs, director of motorsports at Bridgestone Americas. “Having been in the series previously, we know how important it is for the development of the next generation of drivers, and we are proud to support them again. Indy NXT provides opportunities for Firestone to engage with new audiences and develop and showcase our technology.”

The 2023 Indy NXT by Firestone championship still will compete on the same tracks and on the same weekends as the NTT Indycar Series events, providing further exposure to the series. As in 2022, the schedule consists of three doubleheader weekends: the Indianapolis Motor Speedway road course, Streets of Detroit and WeatherTech Raceway Laguna Seca, where the 2023 Indy NXT champion will be crowned.