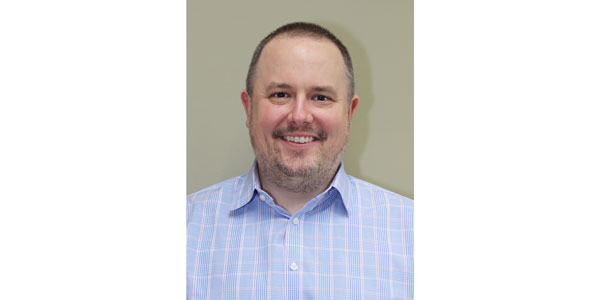 “We are honored that Felix reached out to us,” stated Don Barnes III, president of Belle Tire. “We’ve known Felix for many years and seen the impact that he’s had on Tire Discounters.”

In an interview with Tire Review earlier this year, Belle Tire President Don Barnes III said the company plans to open at least 17 stores this year with a majority of its growth concentrated in the Indianapolis, Indiana area. After filling out its growth in northwest Indiana, Barnes said the company plans to fill out the Michiana area with stores in Merrillville and Valparaiso in the fall.