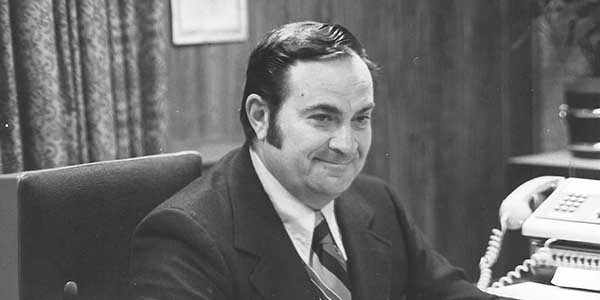 Albert Hoffman, founder of the Jetzon Tire and Rubber Co., Inc. and Tire Industry Hall of Fame member, has passed away. 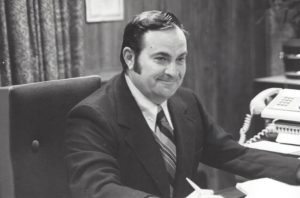 Albert Hoffman, founder of the Jetzon Tire and Rubber Co., Inc. based in East Norriton, Pennsylvania, passed away on December 3 after battling cancer. He was 94 years old.

Albert graduated from North East High School in 1942. He served in the United States Army during WWII, from 1942-1945, much of that time in Europe. He was the first tire dealer to serve two terms as president of the Delaware Valley Tire Dealer’s Association and he was a director of the National Tire Dealers and Retreaders Association for five years.

Some of his other accomplishments include:

Albert was inducted into the Tire Industry Hall of Fame in 1985. In fact, he was among the very first inductees, along with the founders of General Tire, Goodyear, and Firestone. This was a great honor for the man who helped to pioneer the private brand tire segment of the industry. 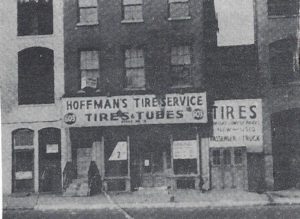 He is survived by his four sons: Marc (Meg) Hoffman; Jeffrey (Kathy) Hoffman; Fred (Cynthia) Hoffman, and David (Bonnie) Hoffman. He also was the grandfather of 6 and great-grandfather of 3.