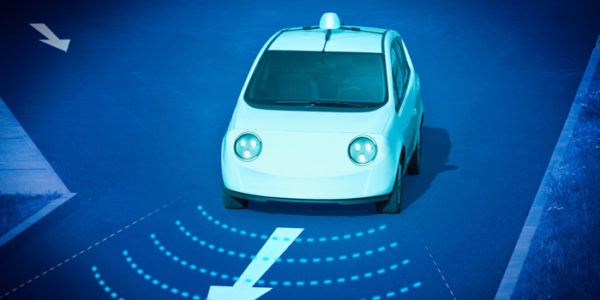 The United States is expected to be one of the earliest countries to deploy autonomous vehicles, according to IHS Automotive.

According to IHS research, deployment will begin with several thousand autonomous vehicles in 2020. Forecasts anticipate this number to grow to 4.5 million vehicles by 2035.

”Future mobility will connect and combine many different modes and technologies, and autonomous vehicles will play a central role,” said Jeremy Carlson, principal analyst at IHS Automotive. “IHS expects entirely new vehicle segments to be created, in addition to traditional vehicles adding autonomous capabilities. Consumers gain new choices in personal mobility to complement mass transit, and these new choices will increasingly use battery electric and other efficient means of propulsion.”

This is a substantial increase from previous estimates, IHS said. Estimates are based on recent research and development by automotive OEMs, supplier and technology companies who are investing in this area, IHS said.

“Global sales of autonomous vehicles will reach nearly 600,000 units in 2025,” said Egil Juliussen, Ph.D. and director of research at IHS Automotive. “Our new forecast reflects a 43% compound annual growth rate between 2025 and 2035 – a decade of substantial growth, as driverless and self-driving cars alike are more widely adopted in all key global automotive markets,” he said.