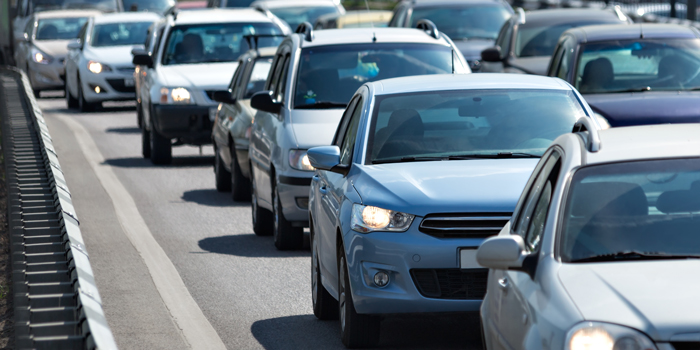 The average age of cars and light trucks in operation in the U.S. is rising, presenting new service and sales opportunities to the automotive aftermarket, IHS Markit reports.

According to industry experts, the average age of these vehicles in operation (VIO) have risen 11.6 years.

“Quality of new vehicles continues to be a key driver of the rising average vehicle age over time,” said Mark Seng, director, global automotive aftermarket practice at IHS Markit. “The recession created an acceleration beyond its traditional rate due to the nearly 40% drop in new vehicle sales in 2008-2009. In the last couple of years, however, average age is returning to a more traditional rate of increase.”

Industry experts add that increase in vehicles on the road should bring in more business to the aftermarket, which would include independent tire dealers.

“Increasing numbers of vehicles on the road builds a new business pipeline for the aftermarket,” Seng said. “A larger fleet means more vehicles that will need repair work and service in the future.”

Additionally, IHS found consumers are holding onto vehicles longer and the scrappage rate remains flat. At the of 2015, the average length of ownership measured a record 79.3 months, more than 1.5 months longer than reported in 2015. Ownership for used vehicles is nearly 66 months.

More than 20 million vehicles on the road will be more than 25 years old by 2021, IHS Markit adds.

For the independent tire dealer, this along with the increase in vehicle age for VIOs could bring more tire and repair business as these vehicles will need maintenance with their age.