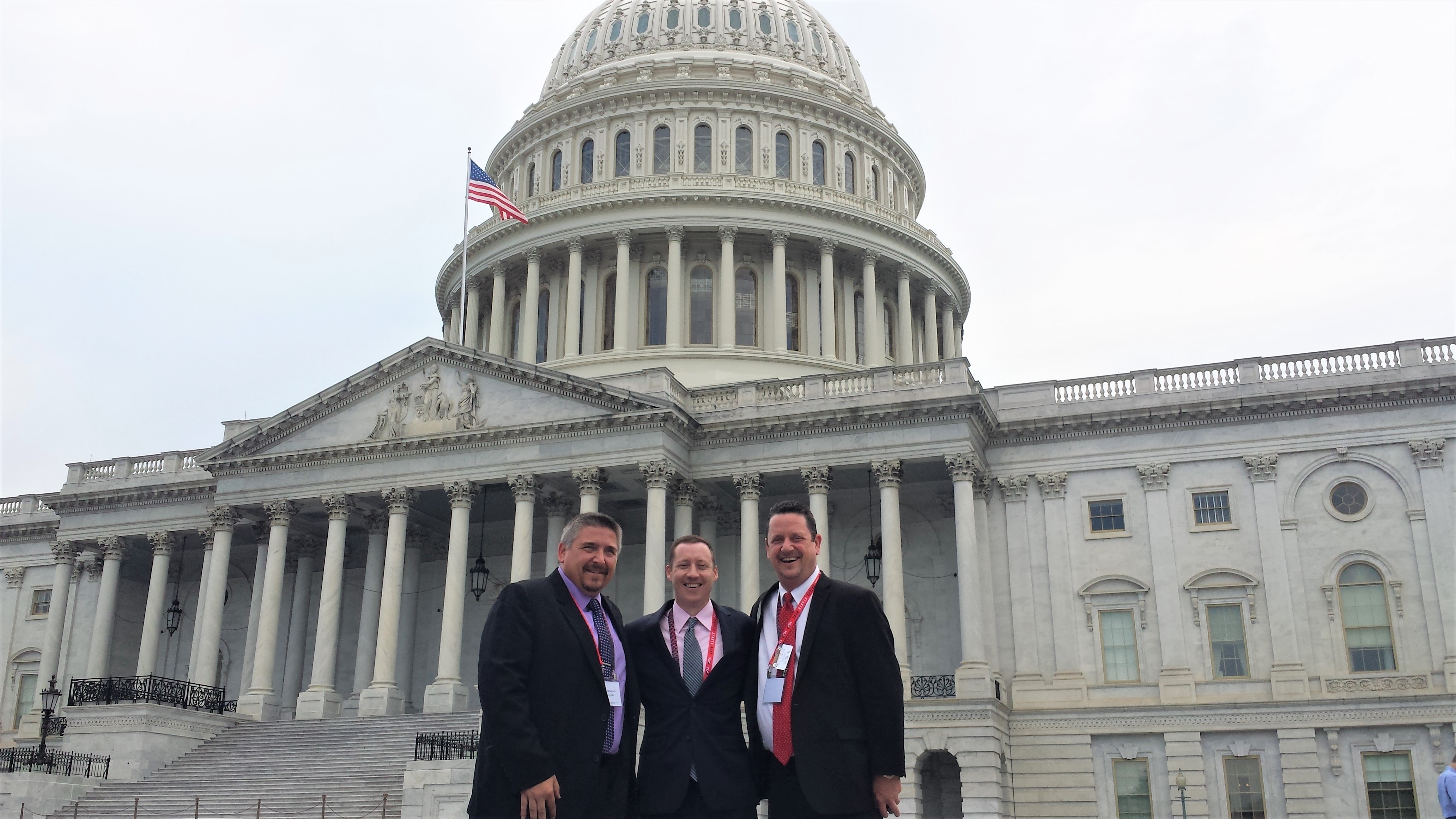 “After sitting in on Tire Industry Association’s Federal Lobby Day in June, I saw first-hand the power of having the business owner spend the day in the lobbyist’s shoes,” writes Michael Ingram, managing editor of Tire Review. 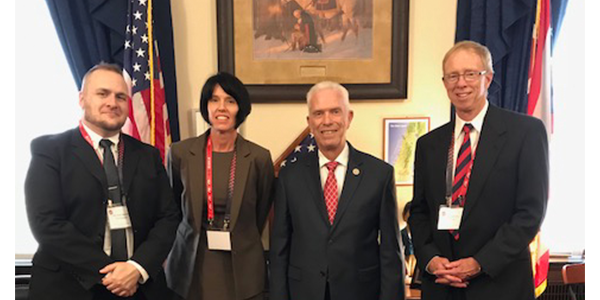 It’s hard to imagine two places quite as starkly different than a tire shop and the halls of the U.S. Capitol Building. That goes for the people that work there, too. Even dressed up in their best business attire, few tire dealers are going to be mistaken for high-powered lobbyists, but after sitting in on Tire Industry Association’s Federal Lobby Day in June, I saw first-hand the power of having the business owner spend the day in the lobbyist’s shoes.

Listening to the tire dealers in attendance, I got the impression that they were conflicted about being in the nation’s capital. After all, they are often fully integrated into the daily operations of their business. Their time is money, so the need to get out and shape policy is balanced against the important duties that they are leaving behind.

I couldn’t help but wonder what would drive these men and women to step out of their element and tackle the rough-and-tumble world of national politics, even when many of them refuse to take time off for a vacation. After all, what can a single small business owner accomplish in the face of the massive machine in Washington, D.C.?

Actually, quite a bit.

What I saw in D.C. wasn’t just the transmission of ideas. Certainly, TIA and its members had a long list of important legislative priorities, but if handing a white paper to a congressman was the goal, an email would do. If the only point was to get a meeting, a professional lobbyist is just a short walk away from congressional offices.

The value of having real tire dealers on hand is twofold. First, it reminds the people in power that these shops are not merely items on a ledger but the lifeblood of real family businesses. By explaining the impact of the current or proposed policies, one tire dealer can do more to advance their interests than a dozen highly paid professionals.

At a session with representatives from the National Highway Traffic Safety Administration (NHTSA), I listened to an impassioned plea from a tire dealer to address the issue of unsafe and unregulated used tires that were negatively impacting his business. The NHTSA representative seemed legitimately surprised that this was such a major issue, and he vowed to follow up to help expand his understanding of the situation. Without taking the time to be in the building, that connection never would have happened. A tire dealer would have remained unheard and a government official would have missed a chance to better understand the functional impact of his work.

That works in the other direction as well. I was fortunate enough to be invited by Bob Hendry of 31 Inc. to sit in on a meeting with Congressman Bill Johnson (R-OH). While the meeting was clearly made with legislative affairs in mind, there was also plenty of room to remember that the people on both sides of the table were very much human. Congressman Johnson shared the story of how last June, by pure coincidence, he nearly walked into the man who moments later open fired on a congressional baseball practice. Had he left a few minutes later, he might have joined House Majority Whip Steve Scalise, a Capitol Police officer and a lobbyist as victims of the attack.

The moment reinforced that real people sit on both sides of the political table. Elections and speeches shape our perception of politics, but most of the business of governing takes place behind the scenes, and that element is often intensely personal. In the meeting, Johnson was keen to understand the story of 31 Inc., which manufactures tire repair materials and supplies at a factory in his district. Taking care of the business – and keeping its workers employed – helps keep constituents happy. Had Bob Hendry stayed home, his business would have remained out of sight, out of mind.

And like it or not, that’s how politics works. Getting the legislative ball rolling is about visibility. Sit it out, and you are likely to be forgotten. Engage, and you have a chance to impact the outcome.

Of course, there is no “one size fits all” approach to engaging in politics. Depending on the state of your business, taking time away could be a disaster. It might make more sense to make a phone call or show up to your representative’s local office. The important thing is to not underestimate the power of engaging in the political process. On any given day, politicians have their perception shaped by someone with a particular set of interests.

If it’s you that is sitting across the table, those interests are yours.

How the Little Guy Can Be Key in Changing Policy

Goodyear-Cooper Deal: Benefits, Challenges & What’s Ahead
Connect with us