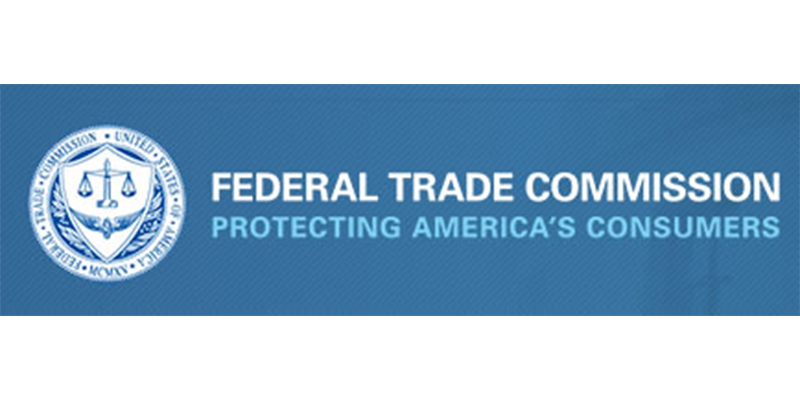 This year, we’ve seen four major tire manufacturers join together to streamline the distribution of their products through a joint venture. But how are these JVs approved? Here’s how it works.

With the wide array of product choices out there in the tire market, we’ve seen four major tire manufacturers join together to streamline the distribution of their products.

Most recently, Goodyear Tire & Rubber Co. and Bridgestone Americas teamed up in a tire distribution joint venture they call TireHub, which will be headquartered in Atlanta and have more than 80 distribution centers and warehouse locations nationwide.

In January, Michelin North America and Sumitomo Corporation announced a 50-50 joint venture that combined their distribution and related efforts. That deal was approved by the Federal Trade Commission, which allowed it to close at the beginning of the month.

Goodyear and Bridgestone will soon be going through a similar process, as both companies have said they are awaiting FTC approval for their distribution JV.

But how are companies approved to start these joint ventures anyway?

We reached out to the FTC for some clarification. And it turns out, the details of what has been filed by each company are kept confidential, said Betsy Lordan, senior public affairs specialist for the Federal Trade Commission.

Lordan said the FTC doesn’t have industry-specific guidance or particular guidance about joint ventures. But under the Hart-Scott-Rodino Act, most deals above a certain dollar value must be reported, whether they are mergers, acquisitions, joint ventures or stock purchases.

And the TireHub deal falls into that category.

Federal law requires companies to report any deal that is valued at more than $84.4 million so that it can be reviewed for any anti-trust concerns, according to the FTC. The Department of Justice and FTC review deals and can take legal action to block deals that they believe would “substantially lessen competition.”

After the companies report a proposed deal their assets and other financial information, the agencies will do a preliminary review to determine whether it raises any antitrust concerns that warrant closer examination.

With the FTC and the Department of Justice sharing jurisdiction over reviews, transactions requiring further review are assigned to one agency on a case-by-case basis depending on which agency has more expertise with the industry involved.

During the preliminary review, the parties must wait 30 days before closing their deal.

Based on what the agency finds, it can terminate the waiting period early and allow the parties to complete their transaction. Accroding to FTC records, Michelin’s deal with Fenner PLC, a manufacturer of conveyor belt solutions and reinforced polymer products for the mining and industrial markets, was passed before the 30-day mark.

The FTC says the vast majority of deals reviewed by the FTC and the Department of Justice are allowed to proceed after the first, preliminary review. For a deeper dive into anti-trust and laws regarding comeptition among competitors, visit the FTC’s Antitrust Guidelines for Collaborations Among Competitors.