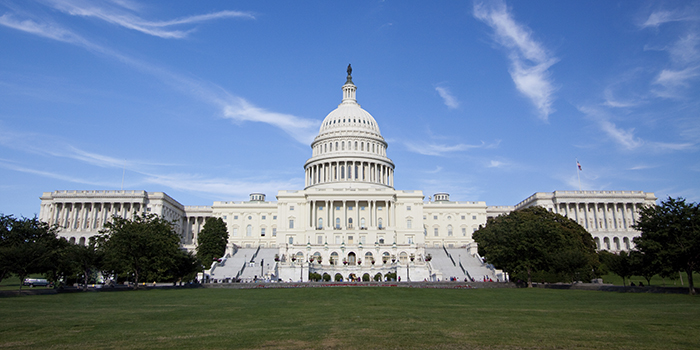 A new bill was introduced in the U.S. House of Representatives that would require the U.S. Congress to approve imposing tariffs based on national security concerns.

In an article on its website, SEMA said it supported the legislation, which it said provides necessary checks and balances to ensure that proper weighing of the overall national interest before tariffs or quotas go into effect.

Under current laws, the U.S. Department of Commerce (DOC) conducts an investigation with assistance from the U.S. Department of Defense before a tariff is imposed to determine if imports of certain goods threaten national security. Then, the president may proclaim a trade action, such as a tariff or quota, to adjust those imports.

The Donald Trump administration has used the law to impose a 25% tariff on foreign steel, a 10% tariff on imported aluminum and has also threatened imposing tariffs on auto imports.

Under the new bill, called the Bicameral Congressional Trade Authority Act of 2019,  any potential tariffs that the president seeks to introduce pursuant to an investigation would be submitted to Congress, which would then have 60 days to pass an approval resolution supporting the proposed action. The bill also puts the U.S. International Trade Commission (USITC) rather than the defense department in charge of the exclusion process for tariffs that threaten national security. It says exclusions would be granted on a product-wide and not company-specific basis, according to SEMA.