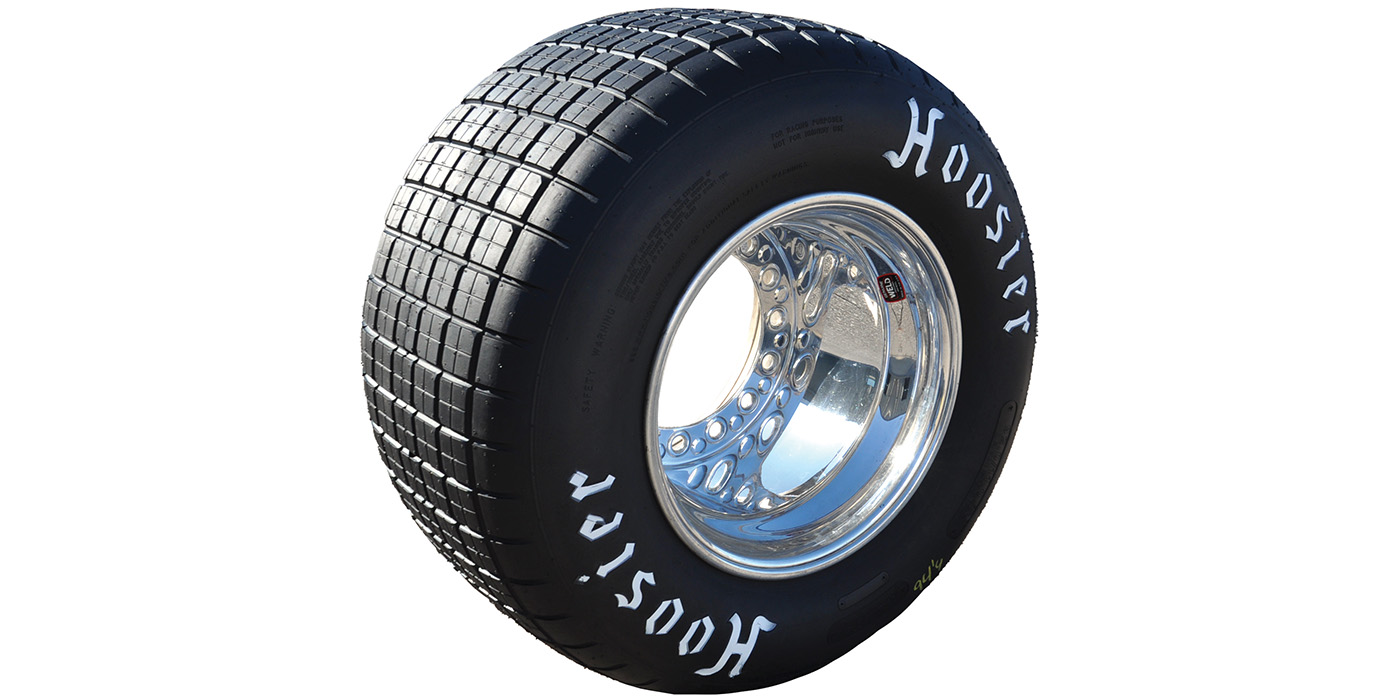 Hoosier Racing Tire announced the introduction of the National Late Model Tire (NLMT), which will encompass all dirt super late model racing starting with the 2023 season.

The formation of the new NLMT program began as a consolidation of the expansive dirt super late model tire selections currently offered, says Hoosier. After amending the existing complex tire program, the company says new offerings will be reduced to just three 90-in. tires and three 92-in. tires for 2023.

Subsequently, the former four-digit numbered compounds will now be simplified, represented by 1, 2, 3, or 4. With its inception, the NLMT tire is designed as a no-groove, no-sipe program and will be the only dirt super late model tire offered, according to Hoosier.

Hoosier says consolidation of its current offerings is expected to significantly reduce both the time and labor costs typically associated with tire preparation.