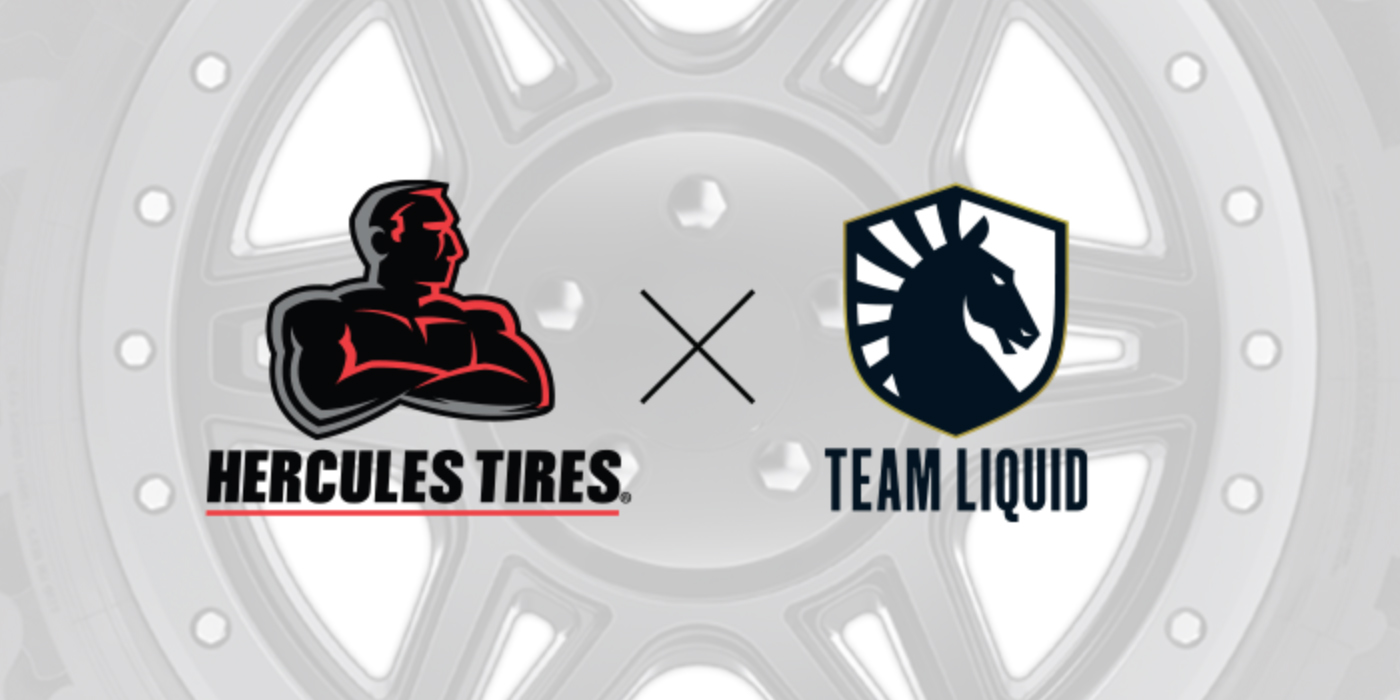 The Hercules Tires Esports Invitational kicks off Oct. 20 and will showcase 16 Rocket League teams in North America through the partnership with Team Liquid.

Hercules Tires has partnered with esports organization Team Liquid as the official tire sponsor of the first-ever Hercules Tires Esports Invitational. The series kicks off on Oct. 20, and the two-part event will showcase 16 Rocket League teams in North America. All teams will battle for cash prizes, the company said. First place wins $12,000, second place wins $5,000 and third place $3,000.

The competition will be comprised of 35 matches, with over 25 hours of branded broadcast. All invitationals will be broadcasted and live streamed on Team Liquid’s Twitch channel, Hercules said. The series will be live-streamed Oct. 20 and 21, and Oct. 27 and 28.

Advertisement
In this article:ATD, Hercules Tire