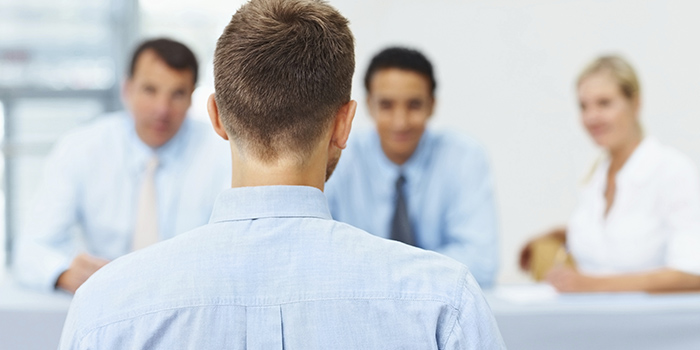 Recent reports show U.S. job openings have increased, but that doesn’t mean finding a job will be easy. American companies are struggling to find qualified workers.

The United States Department of Labor released data on Tuesday that reported a near record 5.6 million job openings in December 2015 – just short of the all-time record of 5.7 million in July 2015.

During the recession, employers raised their job qualifications to weed out the too many workers for the few jobs available, CNN Money reports. But, unemployment has since fell to 4.9% this January – the lowest in eight years.

According to CNN Money, job openings in the U.S. are about three times the 2.1 million open in July 2009 after the recession ended that June. However, the news outlet predicts American companies may have job openings because they can’t find the right candidates, potentially reflecting that many Americans lack the required job skills.

This “job skills gap” could hurt U.S. economic growth as companies lose profits from vacant jobs. The outplacement firm Challenger Gray & Christmas reports that unskilled workers, employer’s expectations and the decreasing number of job-training programs are all contributing to the job skills gap. The jobs skills gap issue is an all too common problem for tire dealers, especially those looking for well-trained technicians to service the ag and OTR tire segments.

The firm also argues that some students attending four-year colleges would be better off going into a vocational career. Right now, America has a demand for nearly 50,000 truck drivers, skilled plumbers and electricians, and secretaries.

The Obama administration has been working on potential solutions for the job skills gap. Last year the government put a record $175 million toward apprenticeship programs – a much-needed boost to support training, but a process that will take time as jobs continue to be vacant.