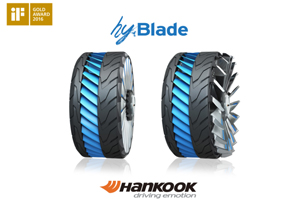 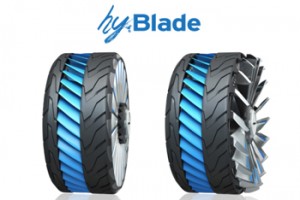 “With recognition by world’s prestigious awards, Hankook Tire displays its profound prowess in both performance and design. It is meaningful to begin 2016 by winning the highest award at iF Design award,” said Seung-Hwa Suh, vice chairman and CEO of Hankook.

Hyblade features a waterwheel tread and side spokes that create driving and steering force in heavy rain, Hankook said.

Vulcan-Vulcap Appoints Shamrock Marketing to Help Expand into U.S.
Connect with us